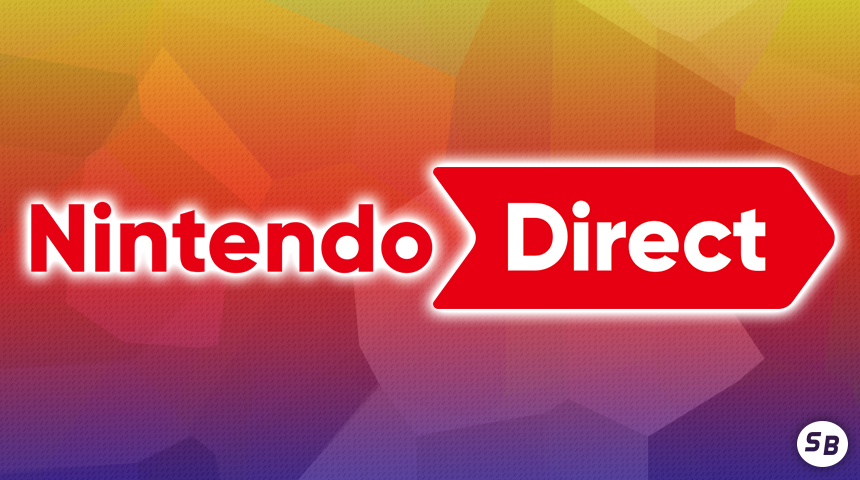 Nintendo’s latest Direct was quite an exciting one and had a ton of content on display. There's a lot of stuff to talk about, so let’s check out some of the biggest things it showed us!

The direct started off with a rather large announcement, Monster Hunter Rise is receiving a DLC expansion! The name? Monster Hunter Rise: Sunbreak, it’s described as being “massive” and as you’d expect it features new monsters, places and stories. Currently, the expansion’s slated to release in Summer 2022. 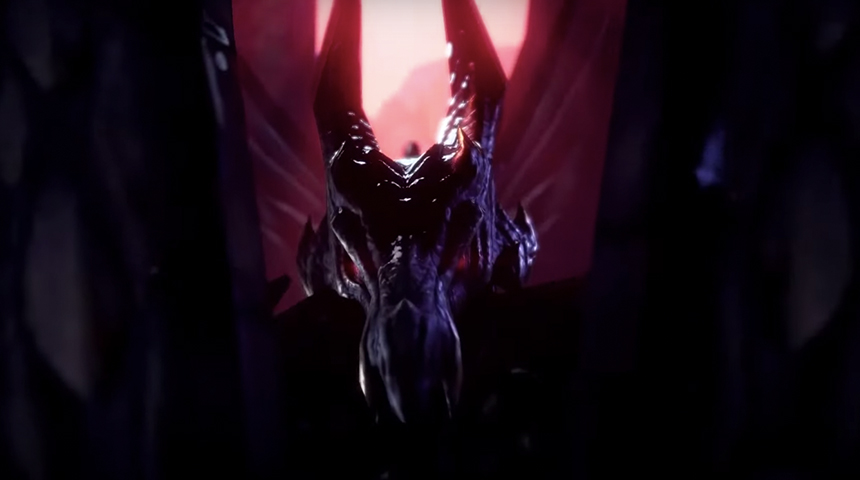 The next really notable announcement is that Hyrule Warriors: Age of Calamity’s 2nd expansion pass, Guardian of Remembrance will be releasing October 29th, 2021. Immediately following that came the announcement of Chocobo GP, a new kart-racing game coming out in Summer 2022. Also yes, you’re not misreading anything, Chocobo Racing really is getting a sequel 23 years after it originally released in 1999. 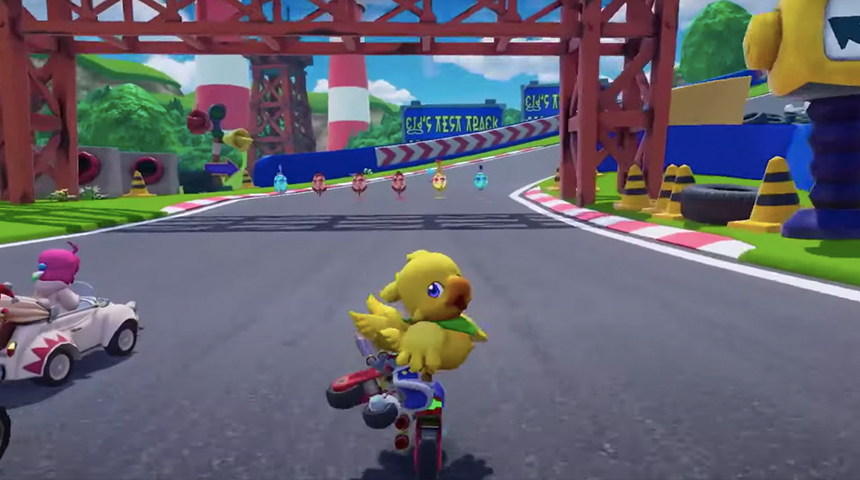 Super Smash Bros. Ultimate was next in line to receive news, and it turns out that the final fighter will be revealed very soon. On October 5th, 2021, 7 am PT, Super Smash Bros. Ultimate’s final video presentation will air and show off the last playable character! The direct was still far from over though, and what came after Smash was certainly attention-grabbing in its own right, Kirby and the Forgotten Land. Despite Kirby's long history this game is notably the pink puffball’s first mainline 3D platformer. The game is scheduled to release sometime in Spring 2022. 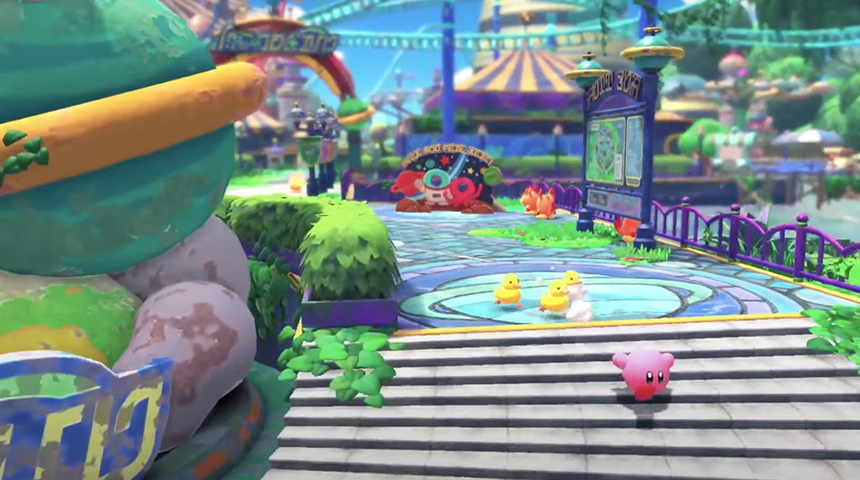 Super Smash Bros. Ultimate’s video presentation wasn’t the only presentation announced during the direct though. See, Animal Crossing: New Horizons is getting its own direct about an upcoming November update this October! And speaking of October, Metroid Dread also got some focus, we got to see a bit of plot details and some gameplay. That isn’t all for October though, Nintendo Switch Online is getting a new membership plan in October. This plan will allow members to play Nintendo 64 and SEGA Genesis games like Super Mario 64 and Sonic the Hedgehog 2. 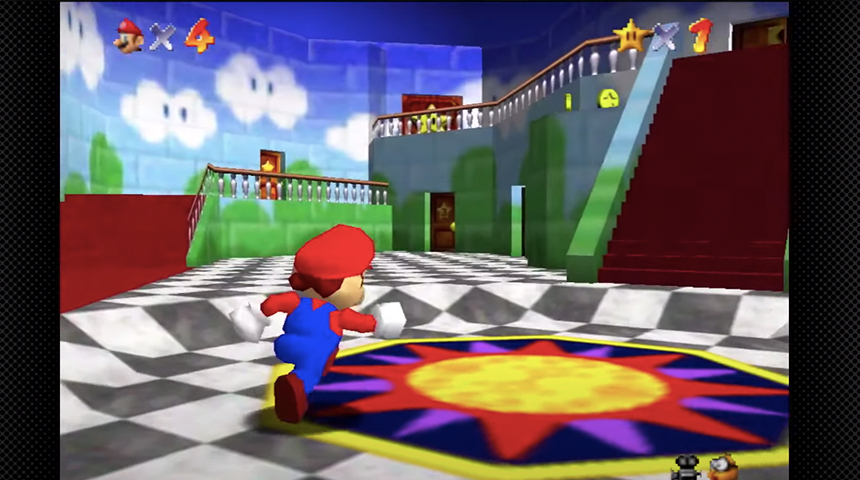 Nintendo Switch Online isn’t the only thing getting an update though, Deltarune also got one! Deltarune Chapter 1 and 2 is already out on the Switch for free and Switch users with Deltarune Chapter 1 can update their copies to Chapter 1 and 2. Also, the Super Mario Movie got an update as well, we now know the North American release date is December 21, 2022. And we also know some of the casting decisions now, to say they’re surprising would be a massive understatement, here’s the characters we know: 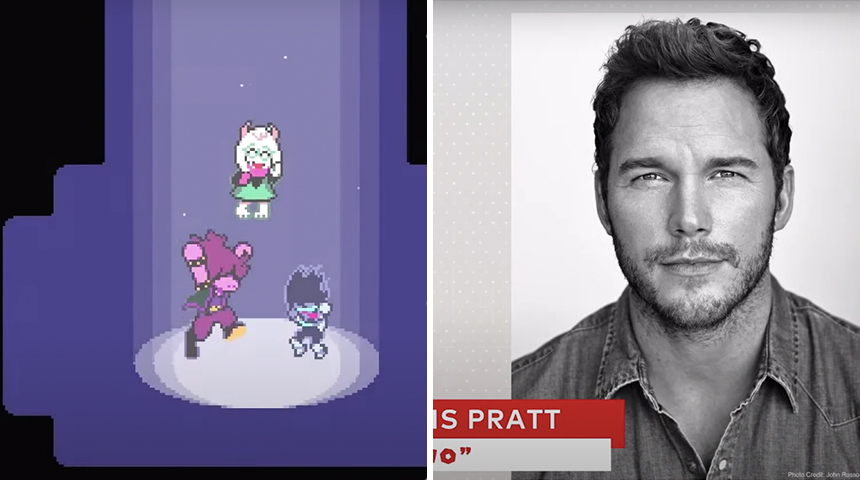 Pretty crazy huh? The fun doesn’t end there though, as Splatoon 3 pretty much immediately followed that news up with a trailer of its own and got a brief overview. We learned quite a bit about the game, including the setting, new gameplay elements and the detail that the story seems to focus on the resurgence of mammals. That wasn’t the last thing though, nope, that’d be Bayonetta 3. Yeah, it finally got another trailer! Bayonetta 3’s trailer gave us footage of some gameplay and the knowledge that the game will be releasing in 2022. 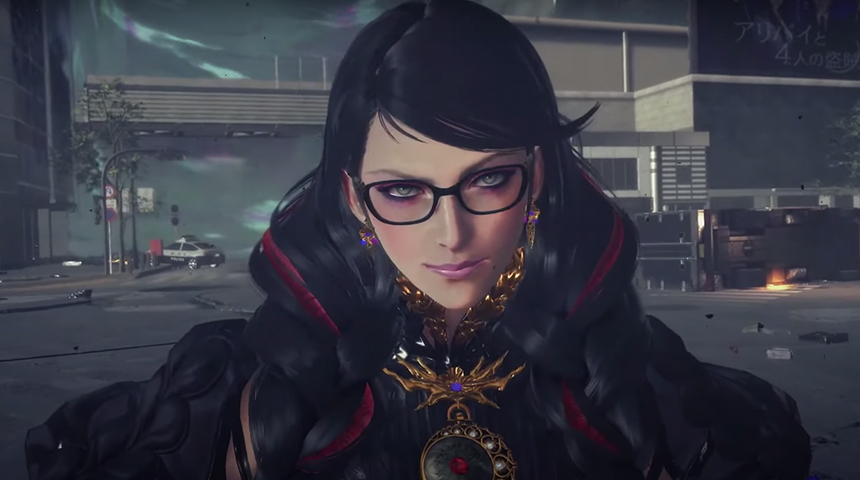 Of course, those were just the big titles. A lot of other games were shown off too, if you’re interested make sure to check out the Direct below!


​
Author's Note: Personally, I'm really looking forward to the new Kirby game, I've been waiting for a true 3D Kirby game for such a long time! Also I'm really tempted to play Deltarune on the Switch despite already playing Chapter 1 and 2 on my computer, the game's pretty great so far. What about you though? Anything excite you? Please let us know in the comments below!

quite a mixed bag
The pure amount of memes that are already happening with the Mario movie casting choice is quite hysterical.

Overall, it was alright for me. The games I'm looking forward to from this Nintendo Direct are the 2nd expansion pack for Hyrule Warriors: Age of Calamity, Bayonetta 3, and Kirby and the Forgotten Land.
I'm honestly kinda mixed about it as well... on one hand, there's the upcoming content for Age of Calamity (already got the pass, so I'm set), the last Smash character (very pessimistic about the aftermath, but we'll see), and Kirby's newest title (forgotten land... I'm more inclined to think this was Shiver Star from Crystal Shards)

on the other hand, the new Nintendo Online subscription service seems to be a step toward what fans have been crying about for a couple of years straight. this drip feed method of granting content is not healthy, one of these days, the fanatical Nintendo fans will NEED an intervention. when that happens... will Nintendo stick to their guns and keep their vault locked tight, or will they cave to demand and open the floodgates? there's only ONE game for the Nintendo 64 that I remember fondly enough to warrant considering this... the suits have come close showing the game before it, but this sequel has yet to reappear, even on the ol' Virtual Console of both the Wii AND the Wii U...
Last edited: Sep 24, 2021
I'm sort of interested in the Kirby game, though I'm still iffy about it. From the trailer, it looked like certain parts are still locked on a 2D plane in the way that Kirby 64 was and you ultimately have limited Z axis movement, but time will tell. I was also burned by Star Allies being obnoxiously easy with very little content at launch, only barely becoming worth the purchase as year + later, so I'm going to hold off until the game is actually worth the price.

The NSO+ announcement made me angry. Not only are they only adding emulators and not actually improving the online experience, but they're charging more to drip feed games onto it. As it is, NSO is a glorified emulator rental instead of an actual functional online experience and Nintendo should be shamed for that until they get their act together.

I would have been excited for Castlevania and Actraiser, but when it's a multi-platform release, Switch tends to be the worst experience, so I'll just get em on Steam if I want them.
The fact that nintendo is gonna announce the last smash character on THE SAME DAY as Nick all stars is the most savage thing i seen a video game company do
I’m still wondering who they’ll put as the last character! I’m very excited
You must log in or register to reply here.
Share:
Facebook Twitter Reddit WhatsApp Email Link
Top Bottom