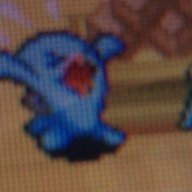 Hello! I am a Luigi main and am having a difficult time planning out which characters I should also focus on to cover matchups. I've gotten pretty good as Mario and Fox and am considering Lucario, but I don't quite know which ones are and aren't necessary. I'm also finding all of these characters have trouble against Dark Pit, so some help on a matchup like that one would be appreciated. Has anyone been in my situation and have advice? Thanks so much!!! 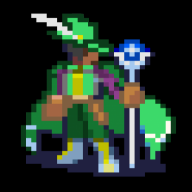 It may just be me but I have a tendency to lean towards character with a powerful up b but with good timing such as Charizard or Ryu and they also have pretty good aerials that can be compared to Luigi. Charizard also has a kill throw and followups like Luigi and Ryu has a few followups that end up looking like more like reads. Whenever I feel as if to win I am going to have to tank a few hits with super armor I switch to those characters. I base those decisions based on the opponents play style that I've observed. In the end you should really just find out yourself what suits you the best not based on the opponents character completely but rather on the way he/she plays said character because your opponent may play differently than what most people play or at least from whoever you play with the most.
Best of luck and feel free to argue about what I think because I'm not too sure myself. 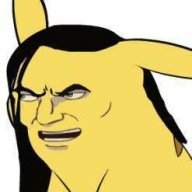 My secondaries kind of occurred naturally (as in I just played them and liked them, as opposed to picking them specifically for Luigi matchups) but they help me cover some of Luigi's problems.

So I have:
If you can't decide on explicit secondaries to cover your matchups, just play as some other characters who you feel comfortable as. There's no point in forcing yourself to use a character you aren't really that fond of. 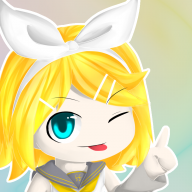 Location
Looking at your face

I pick Mario and Falcon. Mario fares better vs the top tiers (SHEIK, Rosalina, ZSS) and Falcon is better against some low tiers (Little Mac, Samus, Zelda). Falcon can also be a saving grace whenever you are camped out.

Plus, all of them uses fire.

Ok I'll keep this in mind. Thanks everyone!!
G

I chose Dr Mario as my secondary because him and luigi have a very similar playstyle, but Dr Mario kills earlier has a cape for projectile spammers, and an upb/nair that combo breaks
Plus winning with Doc feels so satisfying lol 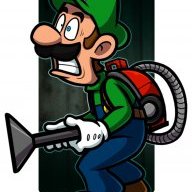 If you're still looking for help, then Samus and Pikachu are both speculated to have an even MU with Rosa: one of Luigi's worst MU's (Pika also apparently has been said to have the slight advantage). They both take a lot of dedication, but can certainly help you where Doc and Mario can't (the Mario bros tend to struggle against Rosa a fair bit). I could also see pika doing well against Mega Man and Pac Man. Other than that, Bowser also is a fun choice for Mega man (at least, compared to the Luigi MU).
Y

Honestly, Fox and Mario as your already secondaries should cover most matchups that Luigi has trouble with. I like using Mewtwo, WFT, Game and Watch, ROB and a sprinkle of Greninja. Odd secondaries but they cover the following for me...

Anyone not listed I'm fine with playing! I can even power through most of those listed matchups sides Megaman and Sheik, Luigi's absolute worst without a shadow of a doubt. 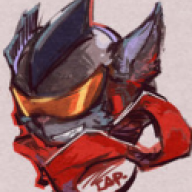 I know I'm reviving this necro thread but who do ya think is the most optimal secondary for Luigi? 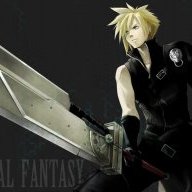 I play Cloud and have no need for secondaries.

However I wouldn't recommend him as a secondary to anyone. With the meta so saturated with Clouds unless you want to get good with him, everyone knows what he does.

Honestly you may want to go with a swordy for a secondary, Marth or Corrin would be my recommendation.

Does Luigi have any bad matchups really? And by bad I mean unwinnable with practice.
Last edited: Dec 25, 2017

Tbh for me its Rosalina where the match feels unwinnable which I usually play at every local kinda got fed up with the match up.
You must log in or register to reply here.
Share: Facebook Twitter Reddit WhatsApp Email Link
Top Bottom