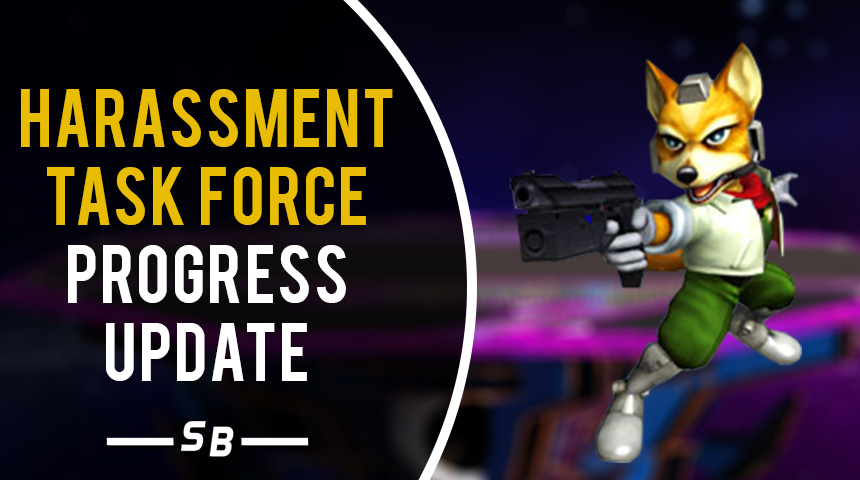 Over a month after announcing the formation of the Harassment Task Force, a group of community figures dedicated to curbing harassment in the Super Smash Bros. Melee community, Josh "Roboticphish" Kassel has released a progress update on what the group has been up to.

The group has put together a draft for a nine page code of conduct, based on the one used by the E-Sports Integrity Commission with input from a member of the Commission's legal team. The code of conduct establishes a tiered list of offenses, as well as a system for reporting them and discipline and appeals panels for addressing reports.

This code of conduct was also heavily influenced by the handling of previous incidents of harassment and a careful examination of what did and didn't work from those cases. There will also be a short form version of the code of conduct to serve as quick reference material for players and TOs.

Moving forward, the group will be working on finalizing and gathering signatures for the short form version of the code of conduct, with the intent of getting the signature of any TO who regularly runs events with more than 150 people in attendance.

For more information, you can read Roboticphish's original announcement.