Rivals of Aether Project Lead on the struggles of Switch Port 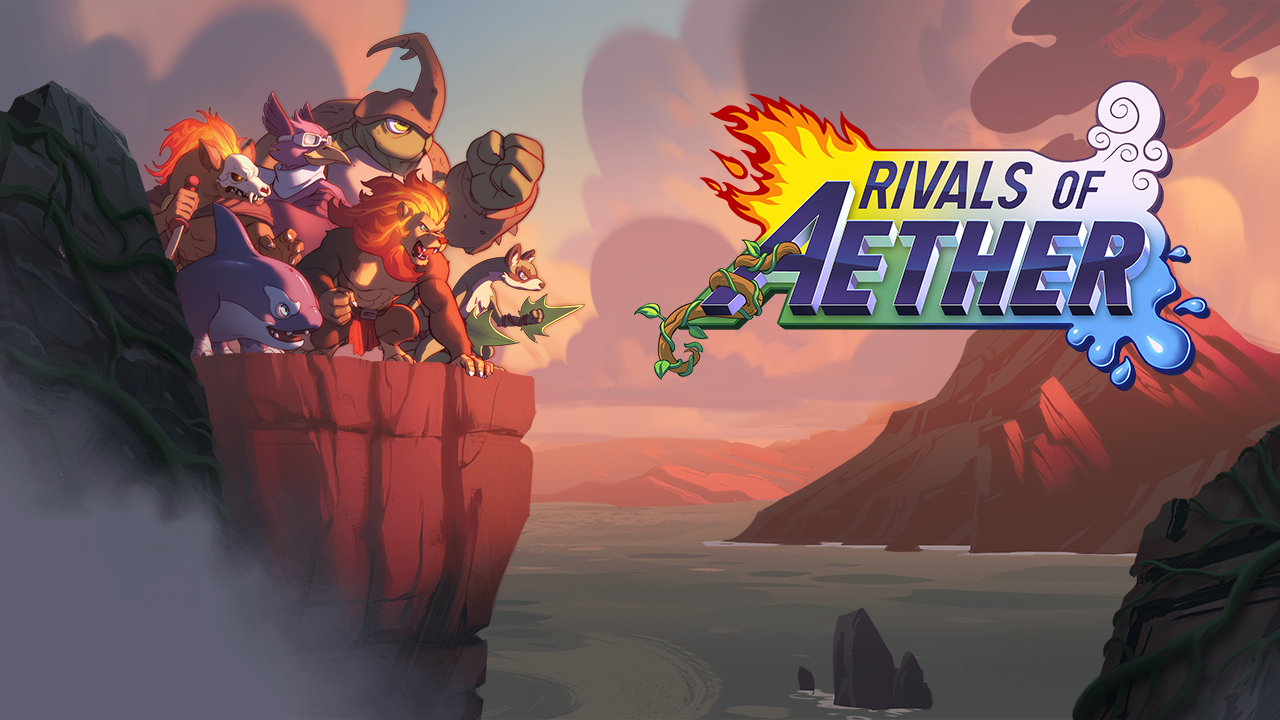 In the reveal date announcement for Rivals of Aether: Definitive Edition, Project Lead and Director, Dan Fornace, posted an article summarizing the complicated hardships and development cycle of porting Rivals of Aether to the Nintendo Switch.

The full post can be read here but here are some key takeaways.
Rivals of Aether definitive edition has now released in Europe and Japan and will be releasing in North America at 9 AM PST, September 24th, 2020. Our previous article covers all changes.

Author's Note: Did you find reading about the team's hardships interesting? I know I did. Are you excited to pick up a copy on Switch? I know I certainly am! Let us know what you think in the comments section below.

Hype. Finally.
Definitely going to check this one out. Super excited.
It's already out on the Switch, which surprised me (I figured it wouldn't be out until noon). I picked it up.
Last edited: Sep 24, 2020
It’s cool to see Game Maker games on the Switch, Undertale and Hyper Light Drifter are also good examples. Hopefully more great indie games made with the engine come to the Switch in the future.
I wonder if we can get Fall Guys and Among Us as well. I do hope Rivals of Aether gets a Spirit Event. The characters would work perfectly in Spirit Battles and I think those would be a blast to do.
Is it competitive on switch and/or is it cross platform?
You must log in or register to reply here.
Share:
Facebook Twitter Reddit WhatsApp Email Link
Top Bottom