Rivals of Aether is an independently developed, Smash-inspired 2-D fighting game by a small team of talented indie developers. It beautifully combines Smash's core elements while bringing new features, making for a refreshing yet familiar experience. Along with that, Rivals of Aether boasts a wide variety of unique stages and characters, as well as a retro look and a catchy chip-tune soundtrack.


Want to Rivals of Aether in action? Check out its most recent trailer from E3!

Pokemon64ism is the newest addition to the Smashboards Writing Staff. Keep up with him on Twitter @Pokemon64ism.
Last edited: Jun 29, 2015

Steam Kreygasm
Captain Falcon expy or no buy.
*immediately votes yes for it*
Hey guys! Excited to be writing here.

Though I am still holding out for an indie game Smash Bros. with Shovel Knight, Shantae, and Quote.
this looks awesome!
This game is something I need to play real soon.

>Ten years from now
>Rivals of Aether 2: Electric Boogaloo
>Wave-dashing is removed
>Tripping is added
>70% of the game's development is spent on a story mode
>Game includes Sonic as a guest star
>"No clones"
>Game gets delayed 3 times before release
But was I talking about Brawl or RoA2? *dun dun dun*

I look forward to adding Rivals of Aether along with the likes of Street Fighter, Divekick, and so on!
mewtwo boo
Zoroarking said:
>Ten years from now
>Rivals of Aether 2: Electric Boogaloo
>Wave-dashing is removed
>Tripping is added
>70% of the game's development is spent on a story mode
>Game includes Sonic as a guest star
>"No clones"
>Game gets delayed 3 times before release
But was I talking about Brawl or RoA2? *dun dun dun*

They'll also likely have a Linux and Mac release as well from what I gather, especially the latter.
Brace yourselves... 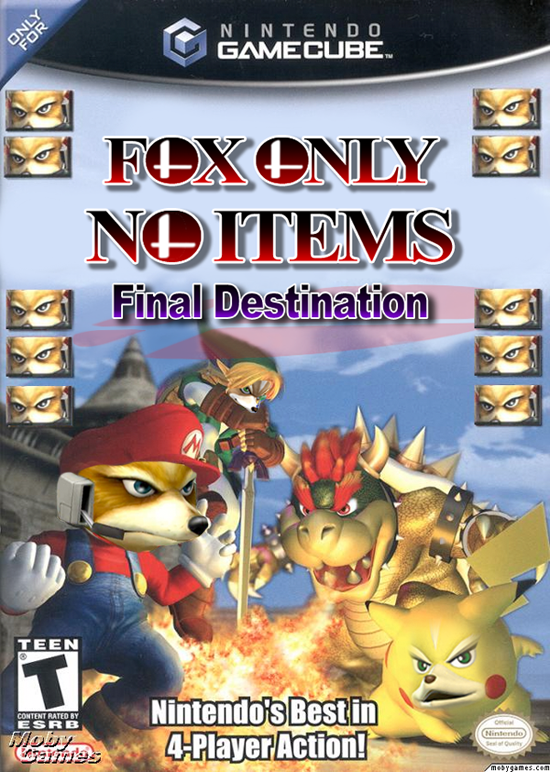 Click to expand...
Nah m8.
woot woot woot
Cant't wait for this game! It looks like it'll be a great competitive game!
4nonymous said:
I've watched gameplay of this game a few times before. It looks kind of dumb tbh. I'd rather just stick to Melee I wanted to play a Smash game.
Click to expand...
Lol hell no. Melee is terrible. I'd play it if I wanted to play a horribly imbalanced game with poor controls though.
Last edited: Jun 26, 2015
Is this by the same people who made super smash land in game maker? I noticed Orcane's move set is like Vaporeon with the bubbles aerial and up b teleport.
Edit*: Nvm, just found out it is made by the same people, sweet.
Last edited: Jun 26, 2015
Holy ****! This game looks effing sweet! How have I not heard of this until now? Take my money