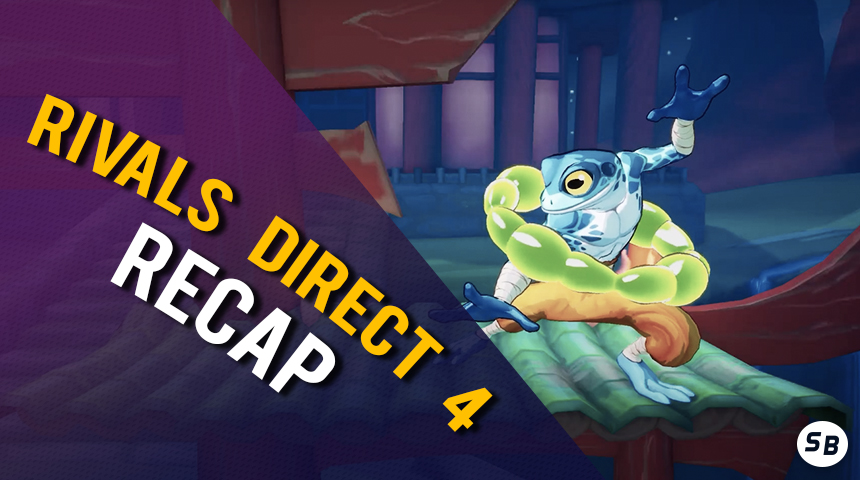 ​
Yet another Rivals Direct has come and gone, with more exciting news for various Aether games and the Aether IP as a whole. This time, it was framed by a Muppets-esque puppet show starring Maypul, Ranno, Zetterburn, and Fleet from the upcoming Dungeons of Aether. I’d recommend giving it a watch since it’s pretty entertaining, but if you can’t or don’t want to, here’s a list of the important stuff: 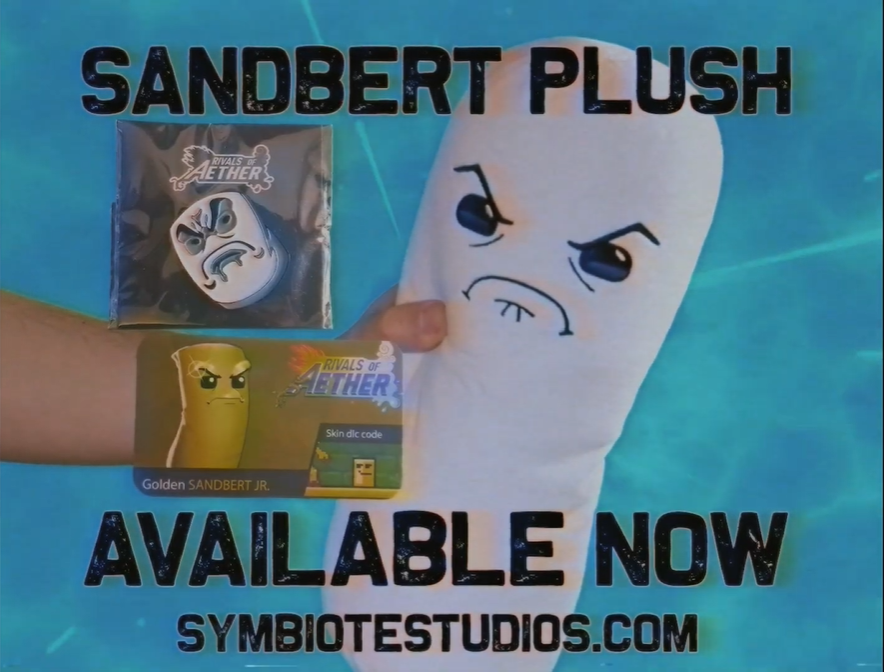 Sandbert Plush Now Available
​
The first announcement of the Direct was the reveal of another new Rivals plush, Wrast- err, Sandbert. Alright then. This funny little guy, who initially debuted as an April Fool’s character for Rivals of Aether, comes with a pin and a DLC code for the Golden Sandbert Jr. buddy in Rivals. Get it while it’s hot. 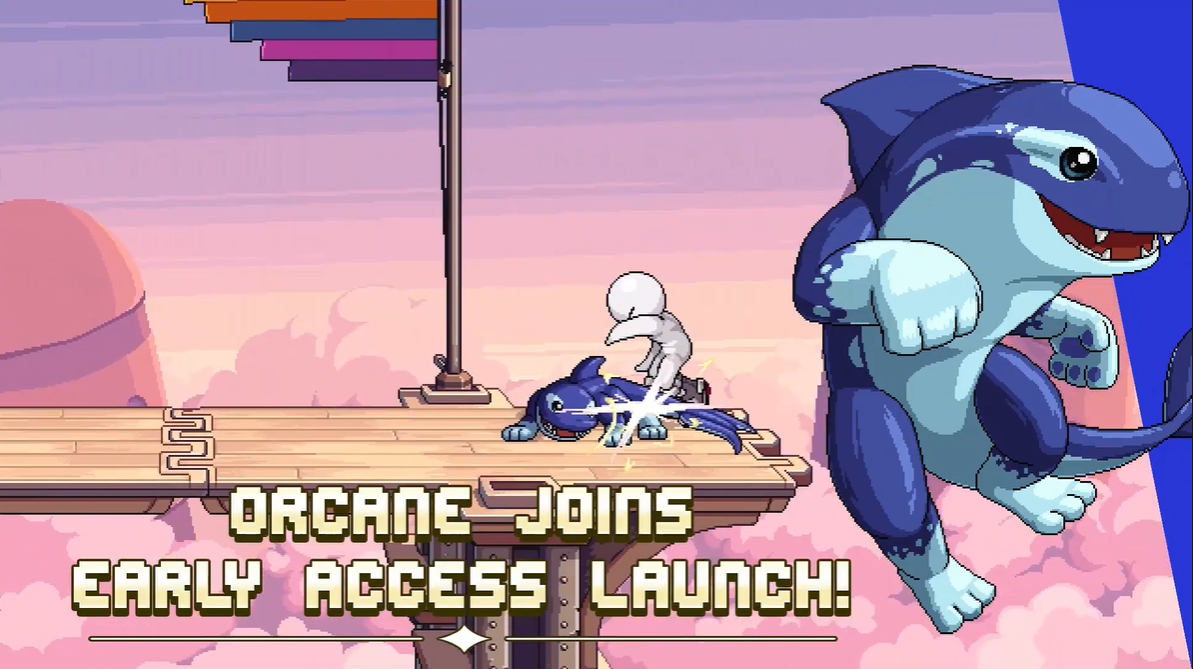 Orcane in Fraymakers Early Access Launch + New Rivals Assist Revealed​
Next up was a new trailer for Fraymakers, which will be featuring Orcane from Rivals of Aether as one of its playable characters. The roster when the game launches in Early Access this August will consist of him, CommanderVideo from the BIT.TRIP series, Welltaro from Downwell, and Octodad from the Octodad series. The remaining base roster characters, Ultra Fishbunjin 3000 from Slap City and the Watcher from Slay the Spire, will be coming as free additions by the game’s full launch. 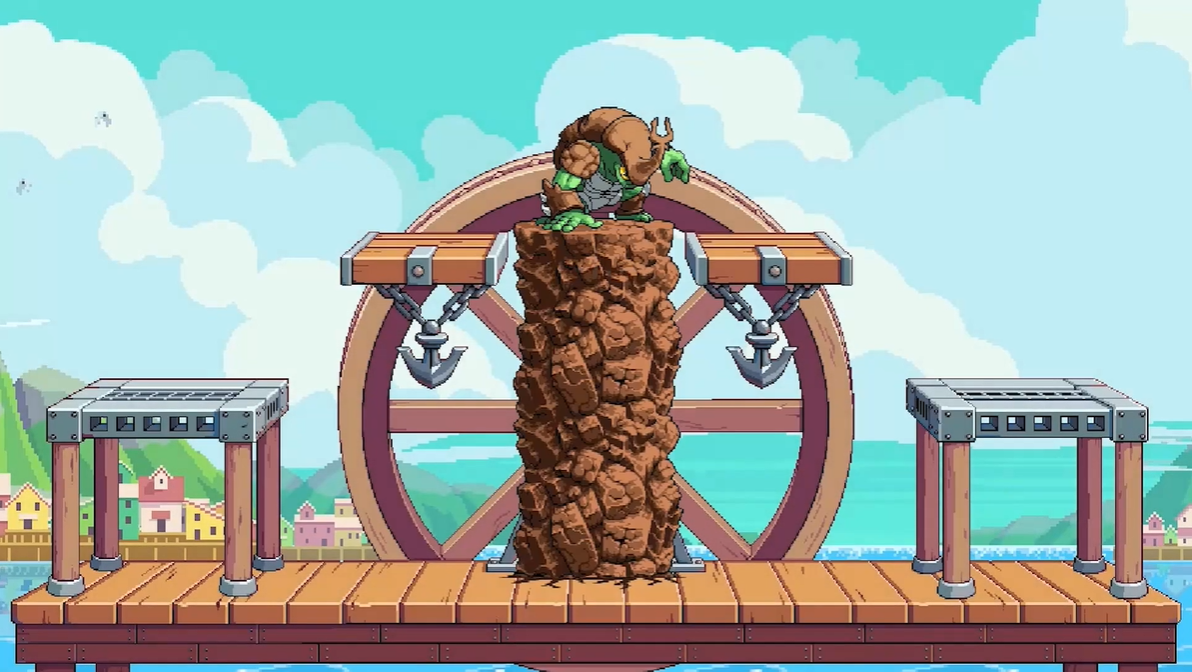 ​
Additionally, the trailer showed off a new Rivals assist coming to Fraymakers, that being Kragg. The Fraymakers dev team held a poll last December asking people who they wanted to see from Rivals of Aether as an assist in the game, with Kragg winning the poll and being announced in the trailer. Kragg will be one of the 40 assists featured in Fraymakers, summoning his iconic pillar to assist in recovery, combos, and the like. Rivals 2 Coming in 2024
​
Finally, the Direct ended with the announcement everyone had been waiting for and expecting: the sequel to Rivals of Aether, now officially known as Rivals 2. We got our first sneak peek at a 3D Rivals game at the end of 2020’s Rivals Direct and have only gotten snippets of footage since, but now we finally have a proper trailer. Rivals 2 will be building on the established gameplay of Rivals of Aether, adding familiar mechanics like grabs, shields, and ledges as well as new attacks like getup specials and ledge specials. The trailer showed some of the characters—Zetterburn, Ranno, and Wrastor—as well as a few of the stages, specifically Tempest Peak, Air Armada, and the new Hodojo. Rivals 2 is tentatively set to release in 2024.

Author’s Note: That’s all for this year’s Rivals Direct! What’d you think of the announcements? Are you gonna be buying that Sandbert plush? Personally, I voted for Wrastor in the Fraymakers poll and I’m only slightly bitter about that. I’ll probably be picking up Dungeons of Aether when it comes out later this year and I’m modestly excited for Rivals 2, but will have to see more of it. 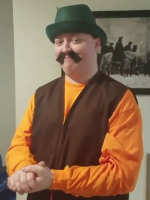 We have a date! Question is, though: will Rivals 2 have spot dodging??
Going to sleep guys wake me up in August

xzx said:
We have a date! Question is, though: will Rivals 2 have spot dodging??
Click to expand...

I’m not sure why they would remove it, so it should probably be in the game

Orcus Fortune said:
I’m not sure why they would remove it, so it should probably be in the game
Click to expand...

But spot dodging doesn't exist in Rivals of Aether. Or did they add that in in a patch?
I think this is a great time to jump into rivals

xzx said:
But spot dodging doesn't exist in Rivals of Aether. Or did they add that in in a patch?
Click to expand...

My brain was on smash in that moment, but the direction of the game is adding smash mechanics, so probably. The counter game is dead.
I only play rivals of aether for the mods but a 3d game would still mean so much i mean you can just put a model over certain characters the possibilieties are just wild!
You must log in or register to reply here.
Share:
Facebook Twitter Reddit WhatsApp Email Link
Top Bottom