Ridley and the fundamentals? 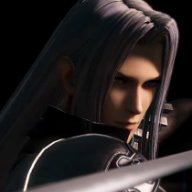 I have a question for all you Ridley mains. I'm looking to improve my grasp of the fundamentals of Smash ultimate (spacing, movement, etc.) and have been practicing with Ike. Someone recently mentioned to me that playing Ridley, however, would also be a good way to learn how to play Ultimate better (as opposed to just learning how to play a character better). As the character of Ridley holds far more attraction to me than Ike (I tend to go for the villains), what are your thoughts? Will practicing with Ridley help me gain a better understanding of the fundamentals of Smash Ultimate and help me learn how to play Ultimate better, or is Ridley more of a "learn the character" as opposed to "learn the game" type of character?

I suppose I would say it's a bit of both, as with Ridley you have to learn spacing more than you would with others, but there's a bit of 'learn the character' you have to go through with him too. Practicing against Ike is actually good for getting a better handle of shield parrying, due to how slow his attacks are. 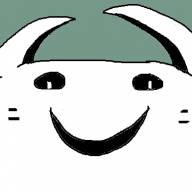 So far what I've found out is that Ridley needs to play a bit patiently, especially in certain matchups. He also has a few spacing tools which I have yet to master, Side Tilt being the main one, while also possessing somewhat of a combo game. Dthrow to Fair is true on some characters, and you can toss a Nair out for mixups.
The character can also teach you tremendously hard reads with down special and fsmash.
Last edited: Jan 11, 2019
You must log in or register to reply here.
Share: Facebook Twitter Reddit WhatsApp Email Link
Top