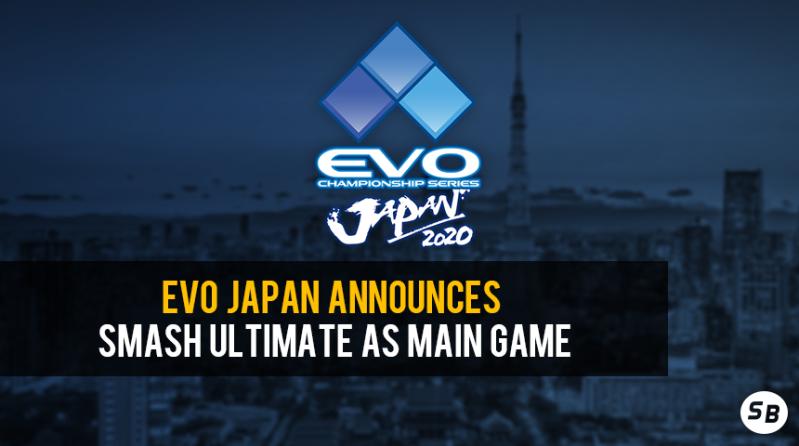 Overnight, a few hundred attendees quickly became over two thousand. Super Smash Bros. Ultimate is now ahead of the pack with almost 2,000 entrants so far, while Tekken 7 is a distant second with barely over 200 registered players.

This is Ultimate’s first Evo Japan appearance. Ultimate was noticeably absent from the lineup last year despite Super Smash Bros. for Wii U being previously included at the 2018 inaugural event.

Evo Japan 2020 is slated for January 24th-26th, 2020, the exact same weekend as Genesis 7. Registration for Genesis 7 went live back in late August of this year. Evo Japan and Genesis won’t be the only major Smash events conflicting with one another in early 2020. Dreamhack Anaheim and Frostbite 2020 will share the same weekend of February 21st-23rd.

Smash players are no stranger to overbooked weekends, as they are often unavoidable. In the cases of Evo Japan and Dreamhack, these are multi-franchise events that do not cater solely to Smash, which makes scheduling conflicts with grassroots tournaments inevitable. 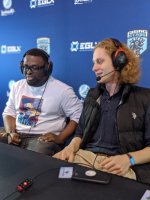 Why do I get the feeling we getting a Big announcement for smash. And I'm not talking about just a regular character but a major Japanese regional star.
This is gonna be as hype as heck. Looking forward to great footage!....Come on there needs to be more than one stream please. We don't want scarce footage with just one source.
Ill probably skip smash and just watch everything else, especially Samurai Shodown
Ultimate by itself has over 2000 entrants, and it did so in just 5 days. Very likely to overtake GENESIS numbers here.
Hey guys, I don't know how alive or well the "Content creators you don't know" series is doing, but there is one who I discovered because he is from my region, and his content is awesome. If you guys could help me get the word out about his channel, I would be unbelievably grateful.
https://www.youtube.com/user/Pseudopathaso
Vermanubis is a Super Smash Bros Ultimate player who is known for his solo Ganon play. He has a series called "SmashConceptions" which delves in depth on topics of improvement, mindset and theory, which is my personal favorite part of the channel and smash in general. I understand that an entire article may not happen, but any help in getting the word out about his content is appreciated. Thank you.
Last edited: Oct 28, 2019
oooooh I wanna goooooo
I'd get my ass W H O O P E D though, big-ticket boyos fighting in there.
Man, but it's the weekend of my cakeday too. I've always wanted to go tournament-league.
I daren't splurge though, if I go out first-round I'll hate myself. and I know I'm going out first round.
Be nice to be in the same room as some real famous folks though.
Last edited: Oct 28, 2019
You must log in or register to reply here.
Share:
Facebook Twitter Reddit WhatsApp Email Link
Top Bottom