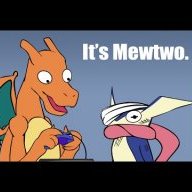 Omnivore of the Year

Shadow Mewtwo has long been compared to Akuma since his reveal as a playable character in Pokken Tournament, and since more information has surfaced on him, those comparisons were well-founded. He has the lowest health of any fighter in the game in exchange for some powerful offensive presence... with a twist. All of his A moves inflict recoil damage except for one: Recover.

As I don't have the game yet, I don't have any idea of how Shadow Mewtwo actually works, which makes me wonder: since health can already be recovered through Phase Shifts, Synergy Bursts, and Supports, is there any advantage at all to using Recover? Or is it outclassed by other recovery options? 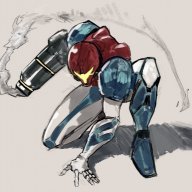 Compared to passive healing (Recoverable HP from things like Phase Shifts/going in to your Burst mode), Recover is much quicker, but also much riskier. Which fits with Shadow Mewtwo's motif.

From what I've used it, it's kinda one of those "do it if you have nothing better to do" options, usually depends on who you're fighting. Against someone slow at approaching, such as Machamp in field phase, it isn't a half bad option. But most of the time, Shadow Mewtwo would prefer to be making the most of its very limited time by laying on pressure/trying to end the match before it gets to that point.

Omnivore of the Year

Makes sense. The animation does take a bit to play out from what I've seen. I've seen Machamps use Bulk Up in their opponent's face before, but I fear Recover's animation is too long for that.

Actually, I just realized: only the green part of the empty HP bar can be recovered normally. Does Recover transcend this restriction, or can it only initiate the same amount of healing that the others can?

It does not transcend. The darker green bar is "recoverable HP" 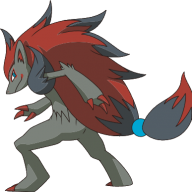 Also, be careful with moves that have long range. Mewtwo's Hyper Beam is an example of a move that stuffs our recover completely. I am certain that say Suicune and Chandelure have similar options too. 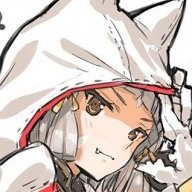 Recover is a good move to use after a grab since the animation for recover ends before the opponent finally gets up. Against close range fighters can also find use if you pressure them enough to shield from long range. Remember, as long as you hold A it will continue charging no matter what you do, even shield. The only thing you can't do is use pokemon moves. 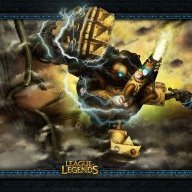 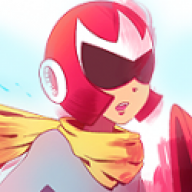 Recover is considered air born for the purposes of moves like Electroweb and Rotom assists, though Magneton's Tri Attack will not strike you. Additionally attacks which seemingly only strike the ground can still hit you even if you avoid lows, like the Quagsire assist or Gengar's Curse. Generally speaking I would say it's a very good and safe option to use after causing a phase shift where an opponent bounces off the wall. 60 HP can always make a difference. Hiding behind assists like Reshiram, Ninetales, or Frogaddier can work as well if you're in a position where you'd rather have the HP than put on the pressure, though in some matchups like Vs Mewtwo I feel Recover is almost always a bad option.
You must log in or register to reply here.
Share: Facebook Twitter Reddit WhatsApp Email Link
Top