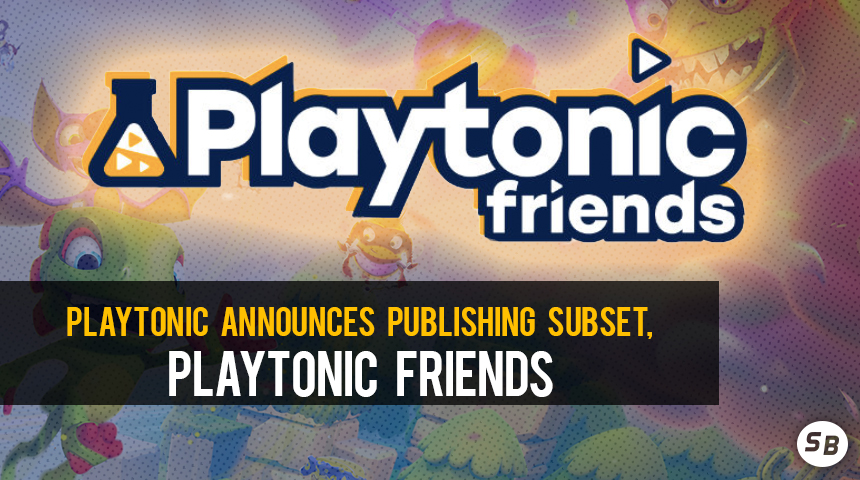 Playtonic, the studio behind Yooka-Laylee and Yooka-Laylee and the Impossible Lair have recently made an unexpected announcement: Their own publishing division titled Playtonic Friends. The company hopes to bring fresh and compelling games to the table by helping them with advertising. Playtonic has included a FAQ on their website about the recent development.

The first partners have already been announced for this endeavor include Awe Interactive, Fabraz, and okidokico. Awe Interactive is known for their 2020 Steam debut, BPM: Bullets Per Minute, with both rhythm game and action elements. Fabraz debuted in 2018 with their first game Slime-san, available on Nintendo Switch, PlayStation 4, Xbox One, and Steam. okidokico are the creators of the OK Golf series on iOS and Android.

Author's Note: I still haven't got around to Yooka-Laylee and the Impossible Lair, but it's nice to see the team behind Yooka-Laylee publishing other people's games. I hope this endeavor goes well for all involved. Your thoughts?

Hoping that Playtonic Games keeps going forward with future projects and such.

I was one of the few people who liked the first Yooka Laylee, and Impossible Lair turned out to be a really enjoyable game too.
curious, i look forward to seeing what happens
You must log in or register to reply here.
Share:
Facebook Twitter Reddit WhatsApp Email Link
Top Bottom