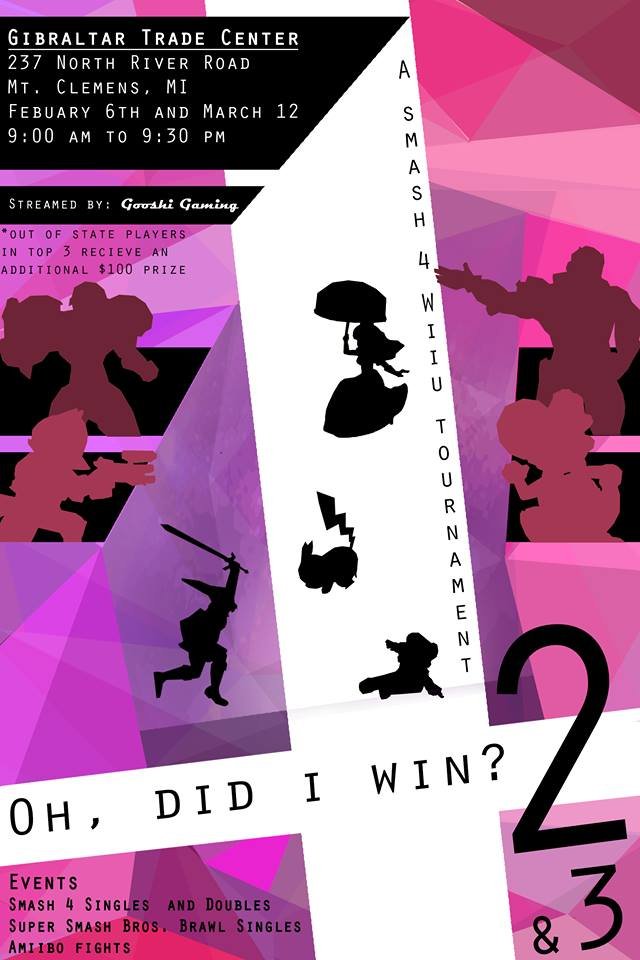 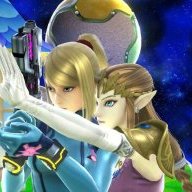 About:
Second Tournament of the "Oh, Did I Win?" series that is hosted at Gibraltar Trade Center. It is a blast and is rewarding for those who come. The event will include tournament round robin style pools and double elimination bracket for top of pools in Sm4sh singles, a double elimination bracket for Sm4sh doubles; fun side events include AmiiboCock fighting and SSB Brawl singles. And of course, as Michigan tradition dictates, there is a Bdubs 1 mile away from the venue.
We challenge non-Michigan players to come and steal a spot in top 3! Details in incentives!

Featuring Top Players such as:
Boreal Ally, Usmash National Himself, One of the world's top mario mains with most recent acquistion, 3rd as Dimantle 2 S4 singles and first in S4 doubles!
Pulse | Zinoto, Michigan PR #1, A diddy main with a Dair'ing attitude. Recently double eliminated Ally in Michigan bracket.
Rayquaza, Michigan PR #2, An incredible Rosalina player that was rather unknown until he got 5th at nation Big House 5.
Pulse | Ryuga, Michigan PR #3, You ain't never seen an Ike like him!
Katakiri, Ohio PR #1, Don't call him a meta knight bandwagoneer, hes been taking names pre-MK-buffs!
Sethsational, Michigan PR #4, A falcon with a kNEE'D to win attitude, don't get between him and victory!
Ksev, Michigan PR #5, Famous for the Fox, Fair, Footstool, Fallout Finisher.
LTC | Yoshi Kirishima, the boy who is on fire, unranked on PR but is the Palutena that got 4th at the midwest regional Rebirth VI.

Be Sure to check out the incentives below!

*Venue fee is waived if a player brings a full Smash 4 setup (Monitor, WiiU, GCA)
**Parking is free if pre-registered and receive a parking pass for pre-registering.

Out of State Player Incentive, Want a Challenge?
Michigan is a top state for competition, but I want you to prove me wrong! $100 to any out of state player that gets into the top 3 of smash 4 singles!

Bring Your Own Controller! Controllers are not supplied at these events you must bring your own.

Match Procedure:
• Highest seed strikes first (Striking a stage doesn’t ban a stage from the set. The stage cannot be selected as a starting stage only.)
• Striking goes 1-2-1 (Ensures 1 remaining starter stage.)
• A stage may be agreed upon by both parties.
• At the end of the each match, the winner may ban 1 stage (*If BF or FD are banned, Miiverse or Omega stages are banned as) and then the loser announces counterpick stage,
Winner may change character, then loser may change character
• Game 2 commences
Repeat above steps at end of Game 2 if a Game 3 happens.
Every set, including finals, will only have 1 ban per player/team.
If a stage is banned, it may not be selected at all for the remainder of the set.
• Modified Dave’s Stupid Rule, MDSR, is always in effect.
A player cannot counterpick to the stage they have just won on in a set unless agreed upon by their opponent. This is done to ensure that there are enough stages in a best of 5 set.

Link to full ruleset:
https://docs.google.com/document/d/1UJFWPD00S3M6Ioxo2HUlAahdAYCJPaL9vPvGwzqnXwc/edit
• 3 stock 8 minutes
• Items set to Off/None
•If we get enough people to participate, this will be a double elimination bracket. If there's too few people (< 8) it will be one large round robin tournament.

Additional:
• Meta Knight’s infinite dimensional cape tactic is banned.
• The ledge grab limit (LGL) is 35 for all characters. If there is no LGL violation, the winner will be declared by what the game says in all situations except when there is a sudden death.
• If a game goes to time with a LGL violation, the offending player loses the game. If both players violate the LGL in singles, then disregard. If one or more players on both teams violates the LGL in doubles, then disregard.
• If a game goes to time without a LGL violation, and both teams have an equal number of combined stocks, the team with a lower combined percent is the winner.
• If a 1 stock 3:00 minute tiebreaker match occurs, the new LGL is 15.
• Scrooging more than once per game is banned. This is defined as dropping off the ledge on one side of the stage and reaching the height of the original ledge on the other side of the stage. If a player is attacked by the other and takes damage, disregard.
• $2 entry
• Only 1 Amiibo per player
• 16 entrant cap, may be raised to 24
• FD, BF, SV only
• Best of 1, Single Elimination (It's like a real death match)
• Customs are allowed
• Equipment is banned
• 1st Place gets 75% of the pot, 2nd Place gets 25% of the pot
• Grand Finals will be streamed with Commentary (hopefully)
Under 29
1: 60%
2: 30%
3: 10%

Tournament in a month and the pre-reg link is live people
http://goo.gl/forms/PAGKw9cbvl
Remember out of state players get a $100 bonus if they get into the top 3!
Also the trailer for this and ODIW3 will be out soon! 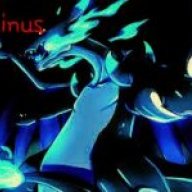 If I can carpool with someone I'll go. 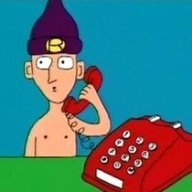 ecstasy said:
where do I park and how do I park?
Click to expand...

To park, you drive up to the gibraltar gate entrance and either pay the $2 parking fee or give them a parking pass (obtained by pre-reg). Then the parking lot is just like a shopping center parking lot.

Let me know if you have any other questions!
-Kider 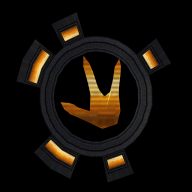 I am on the fence right now about going... Never been to a tourney before but would like to enter.

Mason Brown said:
I am on the fence right now about going... Never been to a tourney before but would like to enter.
Click to expand...

I think I'm good thanks. I also think I've decided just to go spectate, maybe ask to play some friendlies. I don't have a wii u, so I'm not used to playing with my gamecube controller.

Mason Brown said:
I think I'm good thanks. I also think I've decided just to go spectate, maybe ask to play some friendlies. I don't have a wii u, so I'm not used to playing with my gamecube controller.
Click to expand...

Sounds good, I hope you have fun!

Oh and wii motes, classic controlers, gamepad, and 3ds are legal controllers as well (at this tournament).