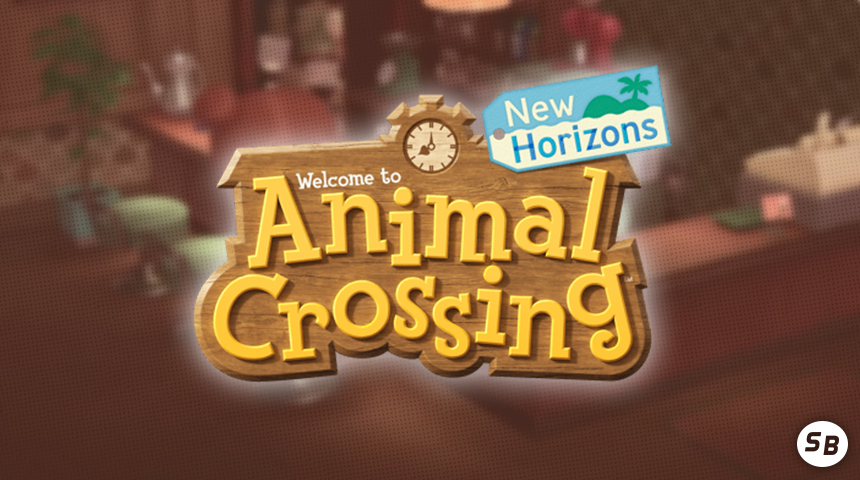 The first piece of news we got was that the November update releases on November 5th, 2021, and it’s the final free content update! Much like most people expected, the Roost and Brewster are confirmed to be part of the update. That’s far from everything though, for starters, Harv’s Island is getting a large overhaul. This overhaul comes with a customizable plaza and will feature shops owned by fan-favorite characters like Harriet, Kicks, Sahara and Katrina. The update also includes a lot of other things such as gyroids, island ordinances, and an upgrade to storage!

Here’s a full list of things added in the free November Update:
That’s quite a lot, isn’t it? Well, it actually isn’t everything, because there’s also paid content! Animal Crossing: New Horizons is receiving DLC in the form of Happy Home Paradise. This expansion is all about the player becoming a designer for a company Paradise Planning. The player will have the power to design vacation houses for characters while keeping in mind the client characters’ lifestyle and preferred furniture. That isn’t all though, it adds a lot more features than that, so check out the list below!

Here's a list of things we know Happy Home Paradise adds to Animal Crossing: New Horizons:
Happy Home Paradise is coming out on November 5th, 2021 alongside the free update and will cost $24.99 USD as a one-time purchase. It can also be obtained via the Nintendo Switch Online Expansion Pack, however it should be noted that if your subscription expires you lose access to the Paradise Planning Archipelago.


Author’s Note: Wow, that's a LOT more than I expected. What about you though? Did you see this coming? Please let us know in the comments below!

pretty much the free stuff is everything i could have asked for so im looking forward to it. as for the paid dlc well it happy home designer which is the most relaxing game ive ever played and more of that is very welcome
They only showed like 31 out of the 48 cards in series 5. I hope some of them are the returning guest villagers from NL, like from Zelda, Splatoon etc. maybe some new “guest” villagers as well…
I do feel like some of the free things proooobably should have came out either at launch or before the 18 month mark of the game, but free is free and all of the things look great. My fiancee played Happy Home Designer for the 3DS and she really loved it, and the Paid DLC looks like a spiritual successor to that. I ackowledge that it might not be for everyone, but I'm definitely going to check it out. Should extend the longevity of the overall Switch Animal Crossing player base, so it's a good move. And $25 is a good price for what is more or less a standalone game / addon.
You must log in or register to reply here.
Share:
Facebook Twitter Reddit WhatsApp Email Link
Top Bottom