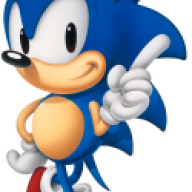 PLEASE NOTE: THE VENUE HAS BEEN CHANGED. DATE/TIME STILL REMAIN THE SAME

Events include Smash 4 for the Wii U and Melee. I have two Smash 4 setups but need more cubes/CRTs. Please bring whatever you can.


-Players who fail to report to their match within 10 minutes of it being announced will lose their first game of the match. After 15 minutes without reporting to their match, players will be disqualified from the tournament.
- Coaching is allowed only between games, not during.
- Bracket matches take priority over friendlies and money matches. The TO reserves the right to prematurely end any match.
- BYOC
- Non-first party controllers must be inspected by TO staff before use in tourney.
- Wireless controllers are discouraged due to interference and unreliability.
- Pause can be requested off and that request cannot be denied. If one pauses mid-match, the person who initiated the pause loses their current stock. If the pause causes the opponent to lose their stock (such as interfering with recovery), the person who initiated the pause loses two stocks. If there is any doubt in the ruling of a pausing incident, stop what you are doing and CALL ONE OF THE TOs TO YOUR MATCH.
- The tournament organizer has the right to save/record any tournament match if possible and has the right to upload said match.
- You are allowed to pick a stage you have already banned against your opponent.
- Any hacks or mods applied to a setup may be inspected by a TO, who reserves the right to have those hacks disabled if they are deemed inappropriate for tournament play.
- Team Attack ON

Final Destination* (FD Only as a starter. Omegas are considered as FD for counterpick only)
- Battlefield
- Smashville
- Town and City

Payouts will be decided based on attendance. I'm assuming <32 will attend so payouts will likely be: 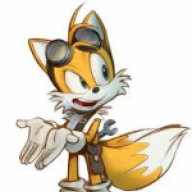 Aw man, these always happen on the weekends I work (I have a night shift starting at 7 PM). I alternate weekends, so... 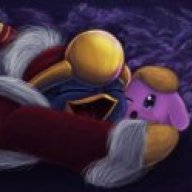 Hey guys. The venue is now my place, so to anyone coming I just want to you let know. I have cats. So, standard pet rules. Please don't let them outside and such and don't scare em. Though I expect they'll probably stay mostly in their hidey places. Street parking is standard, but please do not park in front of the hydrant outside my house. Police will ticket you for it.

I will have a recording setup for Smash Wii U as well. Recording setup will be on the 50 inch. If you don't want any video of you posted, please make sure that I know what your tag is so I omit any matches with you that are played on that TV. 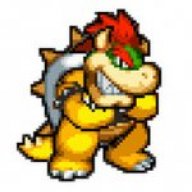 what is the new address then?

nevermind got it lol 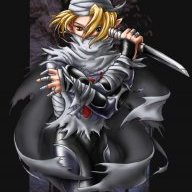 Think I can make it to this. Is the address posted the correct one? 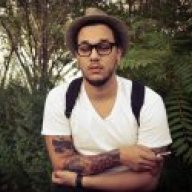 What's the date time and address for this? I wanna come down and I can bring a buddy. We also could bring both our wii u's and smash.

Everything in the box above should be correct. Certainly my address and I don't believe we discussed changing any times.

For some reason my phone covers up the info box with a huge map so I can't see it :/ 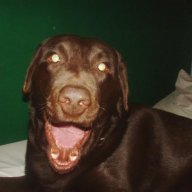 See you guys this afternoon! Also, I'm bring a total of 3 including myself! So see ya soon!

Results for Smash 4 singles are up! 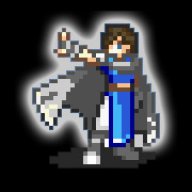 I had fun, everyone. Great to see you all again. Hope to do it again next time I'm in town. 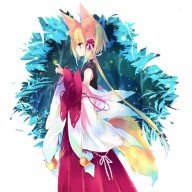 Location
In the Velvet Room

Nice seeing you again Argent. Going to miss you until you come back. 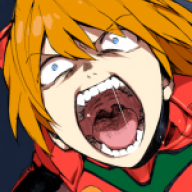 Great matches! See ya at the next Gobbbly Wobbly (if not before). 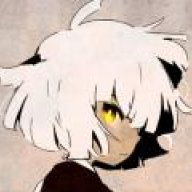 Eh not terrible for my first Wii U tourney considering i don't own the game yet and only played it a few times. I'll be coming for you guys when I get a system for sure!
You must log in or register to reply here.
Share: Facebook Twitter Reddit WhatsApp Email Link
Top