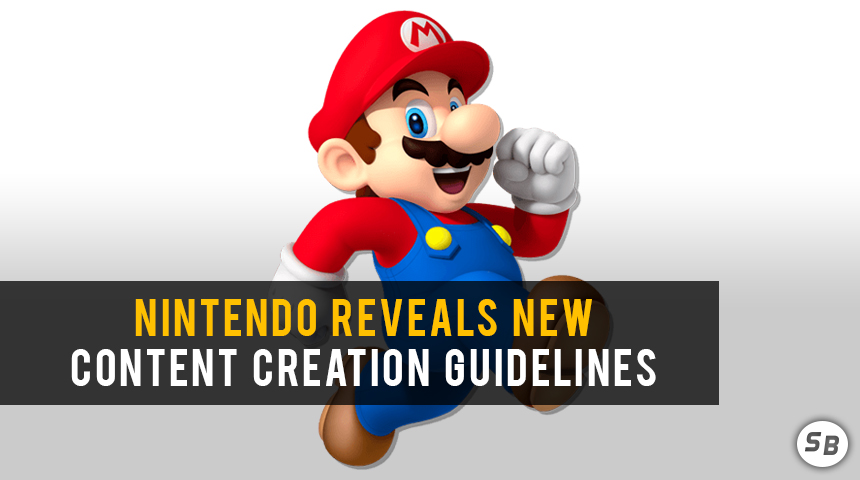 Nintendo has announced that they will be pulling the plug on their controversial Nintendo Creators Program near the end of December. In addition, they uploaded a new set of guidelines for video and image sharing, with the primary takeaway allowing full monetization on media such as YouTube Videos and Livestreams.


This is a massive change, as Nintendo was typically known copyright claiming and taking away monetization from various content creators, be they big or small.


Nintendo does still have some guidelines: the content must be transformative, so while content such as Let’s Plays, Reviews and Livestreams are fair game, uploading raw gameplay or reposts of trailers do not fall into the same category. In addition, the game you're making the content for must be officially released.


For more detailed information and a FAQ, you can take a look at their official page for the aforementioned guidelines.


Author's Note: Nintendo's monetization policies have always been a sour-spot for many, including myself, so I’m extremely happy to see Nintendo take a massive step in the right direction. What do you think of these changes? Let us know in the comments!
Last edited: Nov 29, 2018 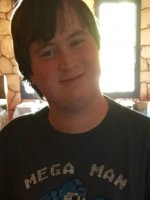 Oh that is nice

Maybe the next step will be fan games?
That’s pretty cool! Thanks Nintendo!
Thanks Nintendo much apperciated for channels like GameXPlain ECT.

Does this serve as an issue for making videos about Video game mods and discussing unused data, remember the Sm4sh unused 4th custom moves video was removed?
StarDustStorm said:
I like this a lot, but I'm unsure about this part.

Hopefully it gets resolved soon.
Thank god they did this.

It’s been my biggest sticking point with Nintendo. Granted paid online is right now but i’m far less bothered by that than this was for years.

And major sites like IGN and such likely go through official channels to get permission.
I wonder what made them change their mind. Did they finally hire a consultant or something?
It's about time. I won't say thank you to Nintendo as it should not have been an issue to begin with.

That said, it's good we're finally past the main issue that's been plaguing the company for a while now.

Now people can finally give them the free advertisement that they've probably realized they will get. Good on you, Nintendo. You're learning. A little.
Nintendo catching up like a sweaty turtle, but they're still catching up nonetheless. Happy to hear the news.
You must log in or register to reply here.
Share: Facebook Twitter Reddit WhatsApp Email Link
Top Bottom