Pokemon Unite, the Pokemon MOBA announced in June, has an unseen feature for Nintendo: Cross-platform play. Mobile devices and Nintendo Switch players will be able to play with each other. This has risen questions about the future of cross play in the company. When Nintendo President Shuntaro Furukawa was asked in a bi-yearly conference call, here's what he had to say:

"After advance discussions with The Pokemon Company about Pokemon UNITE, it was decided that given the genre of the game and the anticipated player population, a cross-platform format was appropriate. That said, we have no plans for cross-platform play for Nintendo titles."

While there is no plan yet, plans could still happen in the future. It's also worth noting that cross-play is becoming slightly more prevalent on Xbox, PlayStation, and PC. While no word for any cross-platform play releases for the recently released PlayStation 5 or Xbox One Series X, we will hopefully be receiving more cross-platform play for multiplatform games.

Author's Note: What do you think about cross-platform play? Are you excited to see it more? Personally, I'm stoked. Let us know in the comments below!
Last edited: Nov 13, 2020 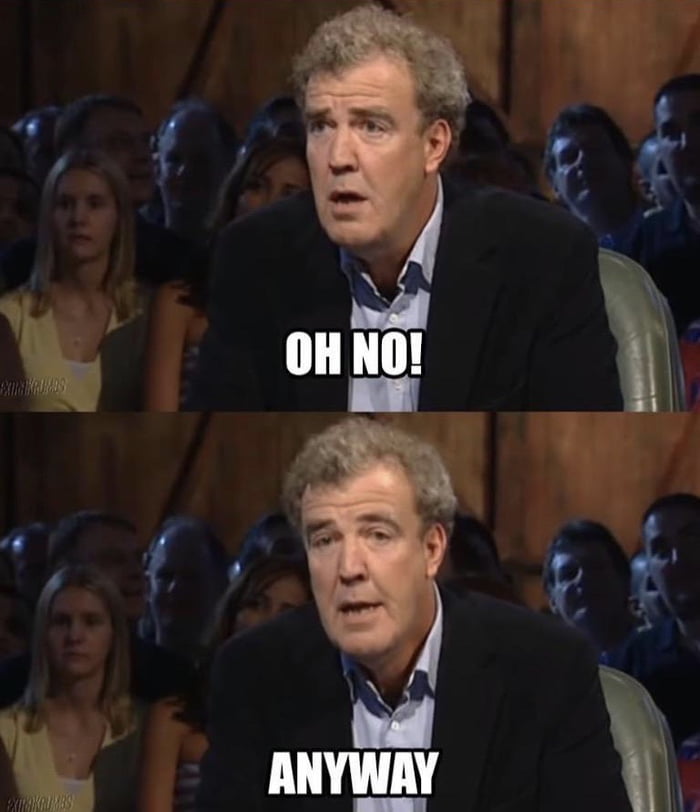 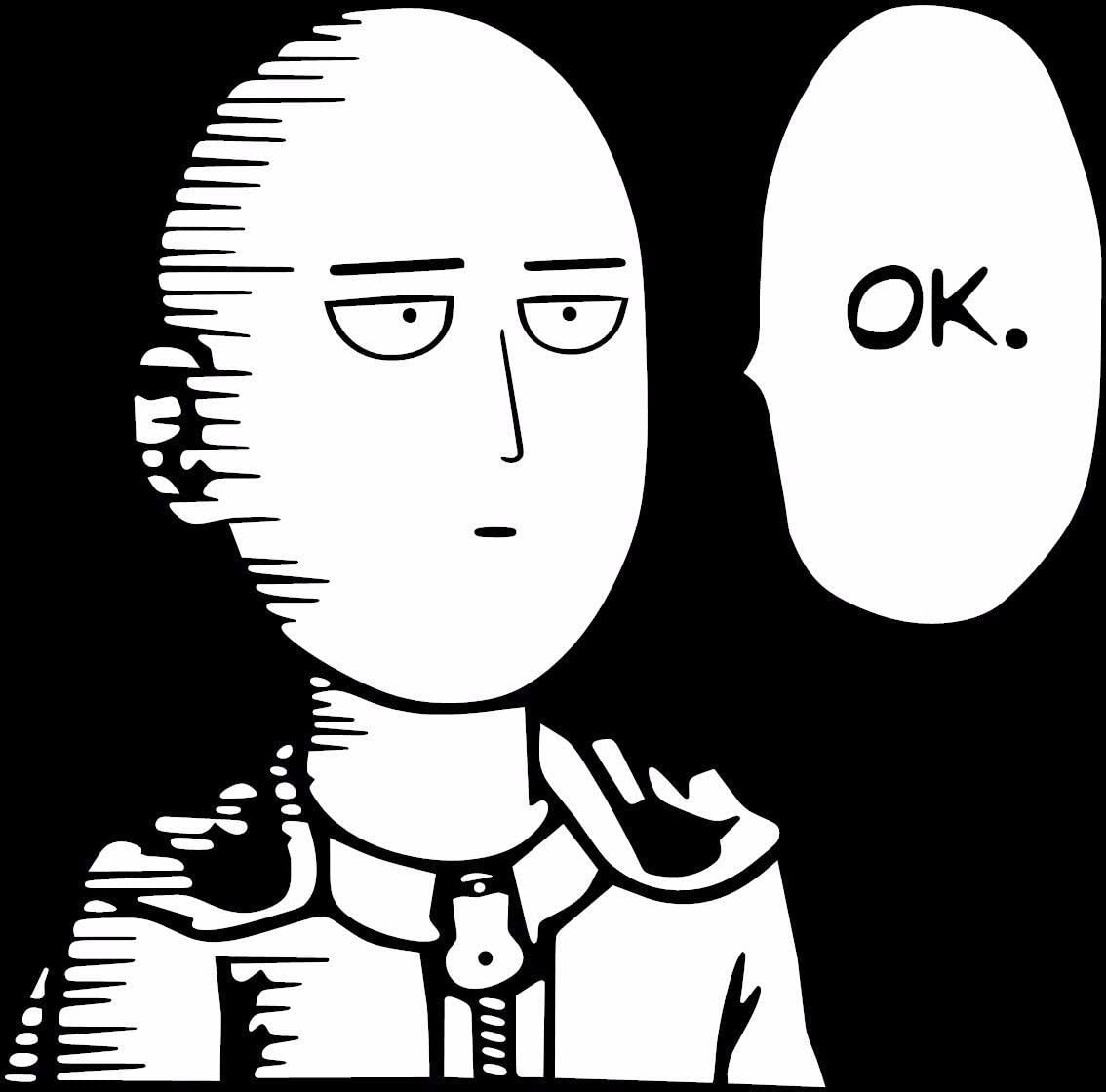 I mean...I can't really think of a game on Switch that desperately needs cross-platform play. So no biggie.
Also, Pokemon Unite is something I've literally never heard of up until now.

Janx_uwu said:
I mean...I can't really think of a game on Switch that desperately needs cross-platform play. So no biggie.
Also, Pokemon Unite is something I've literally never heard of up until now.
Click to expand...

It was the main focus of the second part of a Pokemon-themed direct several months ago. You're not missing much.
Last edited: Nov 13, 2020
As if anyone wants the Chinese company Tencent, known for a ton of shady activity, to get to access to two devices and accounts at once.
I mean, what other nintendo games could even have cross platform? all of their games are exclusive.

Otoad64 said:
I mean, what other nintendo games could even have cross platform? all of their games are exclusive.
Click to expand...

I am assuming this is in regards to any games that Nintendo might make that has a mobile release and also a Switch release. However I doubt this is anything new. The odds of more games having a mobile version and switch version is slim and almost meaningless since the switch is portable anyway.
They didnt have plans for additional old pkmn in sword and shield dlc...
You must log in or register to reply here.
Share:
Facebook Twitter Reddit WhatsApp Email Link
Top Bottom