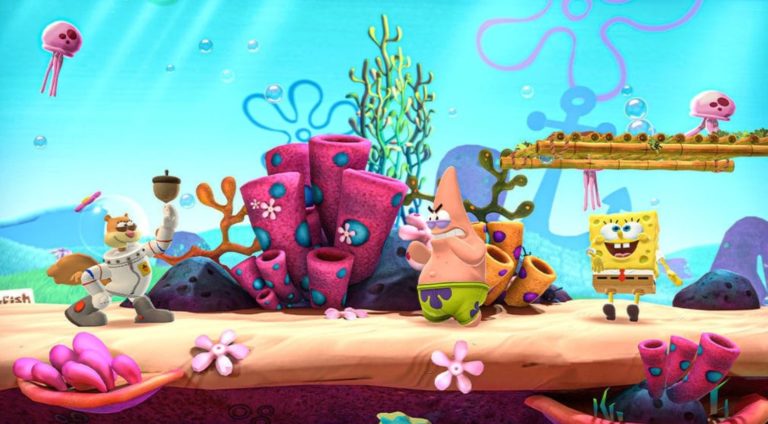 Wondering when Nickelodeon All-Star Brawl will be getting new characters? A teaser trailer got revealed ahead of the show, showing that two new characters would be revealed to join alongside the 14 officially announced ones on August 26th. The trailer can be viewed below,


Nickelodeon All-Star Brawl is scheduled to release in Fall 2021. It will have over 15 characters, 20 stages, rollback, and both single player and multiplayer modes.

Author's Note: Man, I'm hoping for Timmy and the Angry Beavers. Rocko would be cool too. Getting Aang and Korra out of the way would be nice. Who do you want to see? Let us know below!

I wonder if they will just be box art characters...

Either way, nice to see they are taking the Smash approach, and seem to be doing a few at a time.

Though, I hope that doesn't mean the five on the box art are all there is.
I'm hoping it's Timmy Turner and Jimmy Neutron.
Really hoping to see Rocko in this game, I've been watching RML in order lately and it's a hilarious show with more heart than you'd expect from a 90s gross-out 'toon.
might as well join the speculation just to find some interesting stuff nonetheless
AVATAR
AVATAR
AVATAR
AVATAR
I'm guessing either Aang and Korra, or the 2 remaining turtles.
pretty sure I can do this as a top ten

10) Kablam Hosts
9) Carl Weezer (W/ Planet Sheen Alt)
8) The Gromble
7) Rocksteady
6) Puma Loco
5) Rocko
3 and 4) Aang and Korra (also seems too likely)
2 and 3) Don/Raph (they seem needed with the other 2)
1) El Tigre
Seeing how Spongebob is the "Face" of Nickelodeon and their biggest franchise by a longshot I'm expecting the most representation from that franchise and really hoping for Squidward, Mr. Krabs and maybe Plankton.

5 Jenny Wakeman/XJ-9 (My Life as a Teenage Robot)

Judging from the silhouette box art it's only matter of time before "Ren & Stimpy" and "CatDog" get revealed, But happy to know that their in even though it was expected (Especially the former) So hoping for Rocko, Angry Beavers and Jenny (XJ-9) to make the final cut.
I hope Zuko gets in eventually. I know it's not very likely, but he's really iconic and I'm surprised more people don't talk about him as a potential newcomer.
We all know who deserves to be in this game... 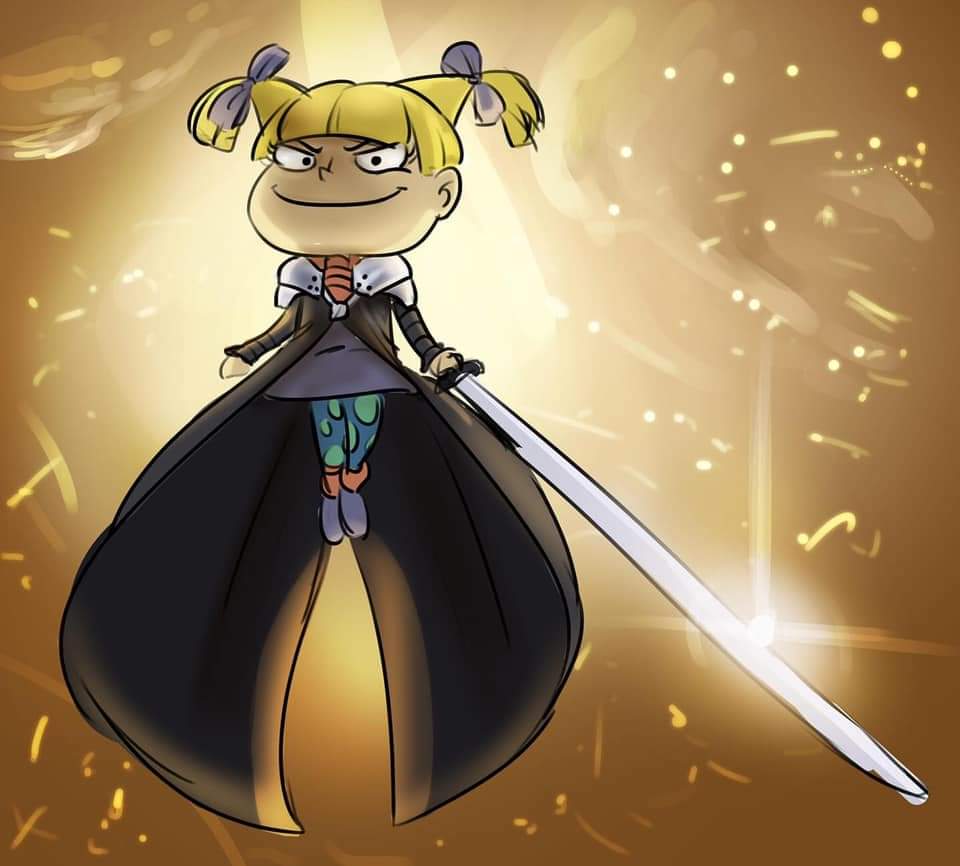 It's gonna be most likely people from the box art we already saw.

Wario Wario Wario said:
Really hoping to see Rocko in this game, I've been watching RML in order lately and it's a hilarious show with more heart than you'd expect from a 90s gross-out 'toon.
Click to expand...

Me too. Some interest's been on me with this title, but Rocko would definitely lock me with a main to explore if getting it.
You must log in or register to reply here.
Share:
Facebook Twitter Reddit WhatsApp Email Link
Top Bottom