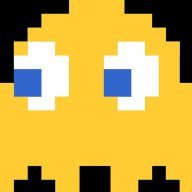 This works on characters at 0-10%, but it can be escaped from if the char DIs up and has an extremely good vertical recovery.
Last edited: Jul 12, 2016 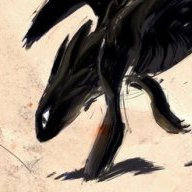 I've actually labbed this quite a bit.
It works as an instant kill against most characters on battlefield, smashville, dream land- stages without a ton of room down at the bottom from 0-80%.

It's really hard to pull off. Any character can easily DI out by DIing away at ~30% damage, meaning you can't really play normally and rely on the jank. DI up can be accounted for if you start the move towards the top of their character and not near the bottom, requiring a quick jump.

It's really difficult to pull off on a lot of characters - you have to start holding back towards the stage during hitstun of the second hit, and be sure to hit with the very tip of the foot. Everybody reacts to the hitstun differently. I've found it easiest to pull off on Fox.

You can reliably "combo" into up-b till around 80% but with the DI you're not going to do much with it.

If you can reliably read the DI away, it follows up quite well with a foot flurry for the kill at higher percentages.

Overall, the jank isn't practical, just something cool I show to my friends.