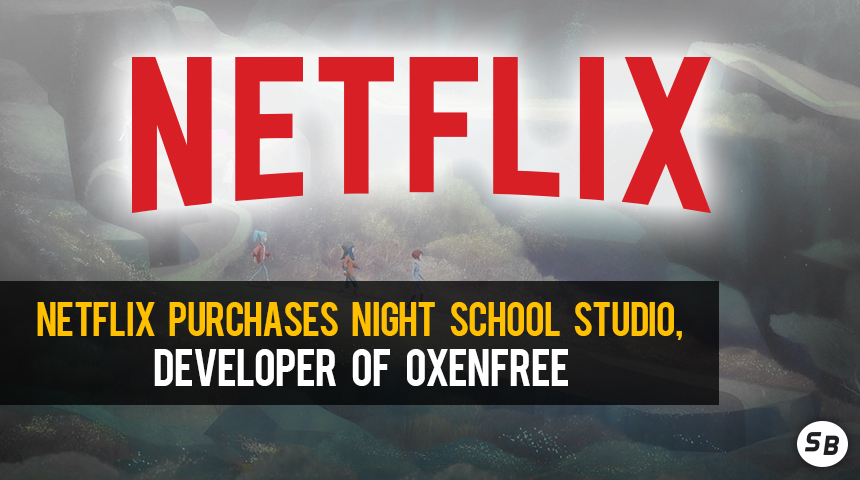 Don't know Night School Studio? They're known for releasing Oxenfree, Afterparty, Next Stop Nowhere, and their collaboration with the TV show Mr. Robot. They also have Oxenfree II in development. In the official announcement, Sean Krankel of Night School Studio had this to say:

Night School wants to stretch our narrative and design aspirations across distinctive, original games with heart. Netflix gives film, TV, and now game makers an unprecedented canvas to create and deliver excellent entertainment to millions of people. Our explorations in narrative gameplay and Netflix’s track record of supporting diverse storytellers was such a natural pairing. It felt like both teams came to this conclusion instinctively.
Click to expand...

While Netflix has published a few interactive adventures, including Black Mirror's Bandersnatch and Minecraft: Story Mode, this is the first game studio Netflix has acquired. Whether more will follow in the future remains unknown. This is not the first time Netflix has expressed interest in expanding to video games.

Author's Note: Wow... what? I did not see that coming. Any thoughts? Let us know in the comments.