NEO: The World Ends with You announced for Summer 2021 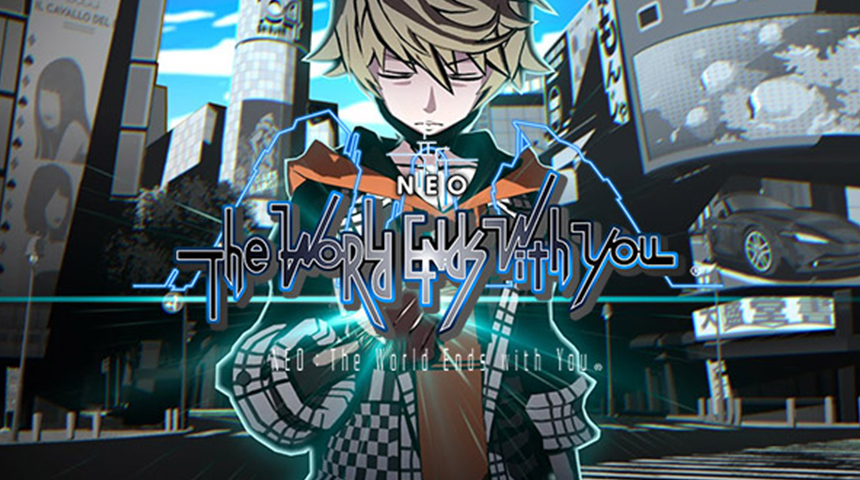 The announcement trailer showed how the combat works, bits of gameplay, exploration, and more. What's particularly showing about this trailer is both how it's presented in 3D, and the new cast of characters, including Rindo, Fret, Nagi, Minamimoto, and the new Game Master, Shiba. The trailer also gave a release window: Worldwide in Summer 2021

The announcement trailer can be seen below,


Hours before, the anime adaptation also received a release date and a new trailer. The World Ends with You anime will air in Japan on April 2021 with Funimation providing subtitles.

do let me know if any of you make a support thread for the main guy
Oh cool nice looking.
I. CAN'T. WAIT!!!

I just beat the Switch version of Twewy recently and it was easily the most fun I've had with a game all Year! The added post game content could've been better, but the all the original content was nearly perfect! I hope this game can match that quality in writing. By the looks of things, it already has its predecessor beat in terms of gameplay.
You must log in or register to reply here.
Share:
Facebook Twitter Reddit WhatsApp Email Link
Top Bottom