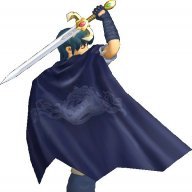 Here is my Melee tierlist in my opinion. I'm right and you're wrong Jk lmk if you agree and disagree and if you disagree, why? I also don't mind explaining some of my placements. 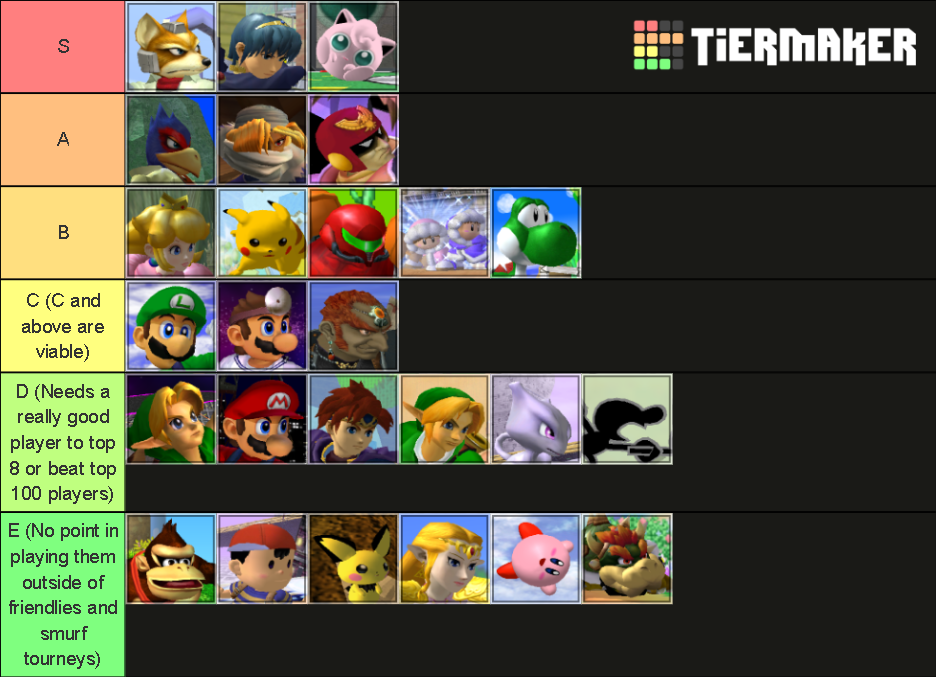 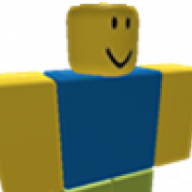 zelda's viable dude, you just have to press down + b and then you win

Internal Frickface said:
zelda's viable dude, you just have to press down + b and then you win
Click to expand...

That is actually a very good point 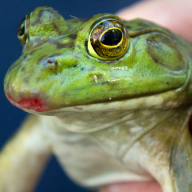 CaptainAnime said:
Here is my Melee tierlist in my opinion. I'm right and you're wrong Jk lmk if you agree and disagree and if you disagree, why? I also don't mind explaining some of my placements.View attachment 293016
Click to expand... 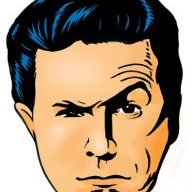 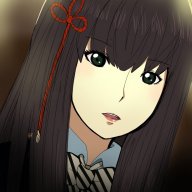 Every character is viable.

You just wanna win with Roy don't you? 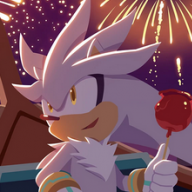 I agree on everything except E tier-there is a reason to play these characters outside of friendlies and the like. 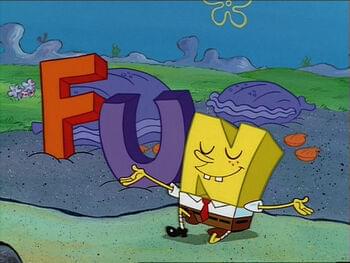 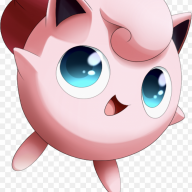 Idk, I think that jigglypuff should switch spot with falco and that Marth should probably move down the ranks a bit. The spacies have less range but with melees speed, some of Marths moves such as counter are just irrelevant, plus falco can kinda space with lasers and has a one frame shine just like fox and one of the best spikes in the game as well as the speed to get in marths face. I also think that luigi should be ranked a little higher because even though he wasn’t designed very well, he has one of the best ledge games in melee other than possibly shiek
H

Is your list ordered within tiers?
Example:
1: Fox
2: Marth
3: Puff 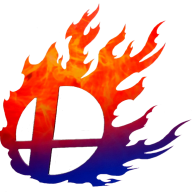 CaptainAnime said:
You just wanna win with Roy don't you?
Click to expand...

well yeah, everyone knows that a skilled roy can beat any fox 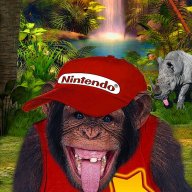 DK can be moved to D Tier.

CaptainAnime said:
You just wanna win with Roy don't you?
Click to expand...

A skilled Roy can beat any Marth. (Whatever the heck "A Skilled Roy" means.) 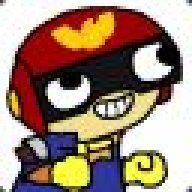 Mostly agree but I would move DK up a tier. I think he's a pretty solid character when you learn how to work around his flaws. 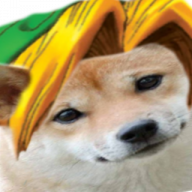 bullcrap, you need to rep link much higher, also lol dk in bottom tier is based
A

I mostly agree too I would just put Puff in A tier and move DK up one. I think Falco is better than Puff and DK is better than Mewtwo, Roy and G&W, but I could be wrong. he is just the only Beyond that it might be reasonable to put Falco in his own tier, since he is clearly above the rest of A tier, but also clearly below Fox and Marth. But I guess that would look dumb so top of A tier makes sense. 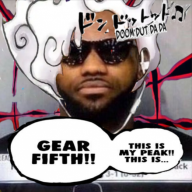 Can you explain your point further ?
Viability : capable of working successfully; feasible. of course we're not talking about locals when discussing viability, The majors / super majors are what we're truly thinking about, so who's capable of working sucessfuly ? ( capable doesn't mean that it already did win, only that it showed demonstrable potential to ).
For example, Bowser has never shown any potiental to win a major, no top 8 reached, no notable wins on players from the top 100, while Yoshi, a character that never did win, showed that he could, with Amsa having wins over pretty much everyone on top 10 and having already reached top 8 loads of times. Only thing holding Amsa back is the coronavirus.
Also, when Amsa plays, he doesn't add anything to Yoshi, its still the same character, if anyone trained for a long enough time and with a good dedication, they could get the same results that Amsa does, what gives him the wins that he has is that he uses the tools that Yoshi has incredibly well. 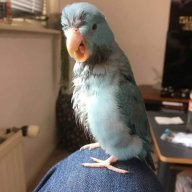 The point of a tierlist isn't to map out which character can beat another character in the hands of different players. It's about comparing a character's toolset with another, all other factors being equal. Including a the player's skill level. So when you qualify with "a skilled Roy" you're no longer operating in the realm of character tierlists.

Zain's performance with Roy is saying much more about Zain than about Roy.

And Zain's performance with Roy is also proving my point: sure he performs well with Roy, but he performs much better with Marth. So given that all other factors are the same here, and Zain performs better with Marth, we can conclude that Marth's toolset is superior to Roy's in the context of 2021's meta. When taking Marth as a case study.
You must log in or register to reply here.
Share:
Facebook Twitter Reddit WhatsApp Email Link
Top Bottom