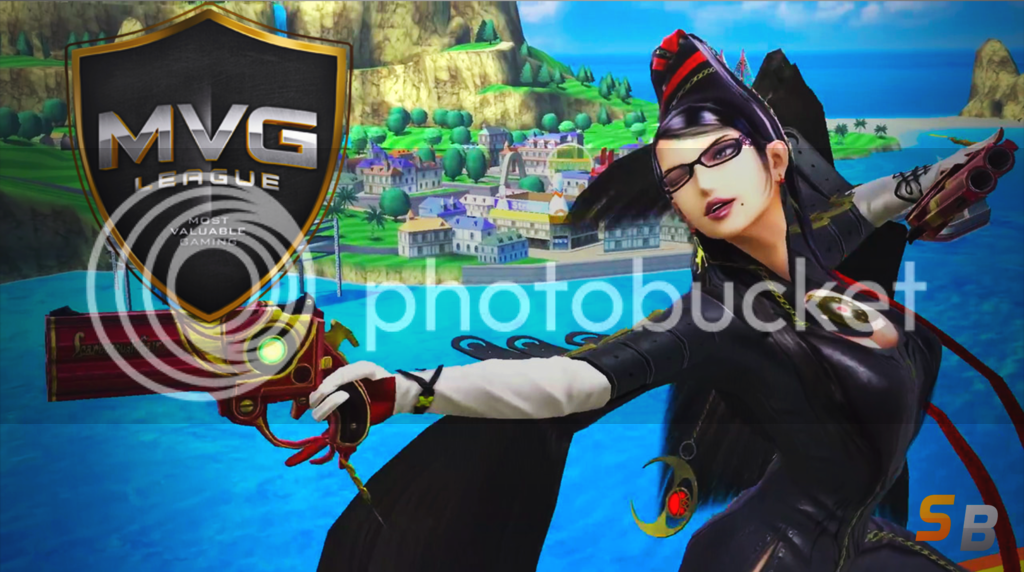 On October 8th 2016, New Jersey's Saleem "Salem" Aklel Young announced that he will be joining Most Valuable Gaming, becoming the third player on its active Super Smash Bros for Wii U roster.

Prepare yourself as we honor the newest addition to the MVG Family, @Salem_Aran! We expect great things from you! #FindYourPlace pic.twitter.com/Zxj2tmIYFv

For the uninitiated, Salem is a top player and one of the best Smash Wii U Bayonetta specialists in the world. As of lately, Salem has gone through a winning streak of tournaments in the past few months and has had impressive wins against the best top players in bracket such as Gonzalo "ZeRo" Barrios, Nairobi "Nairo" Quezada and Gavin "Tweek" Dempsey.

His most recent tournament win was Little Big House 2 where he defeated Yuta "Abadango" Kawamura, who is ranked 5th on Panda Global Smash Wii U Rankings and the best Mewtwo specialist in the world. Salem is also known for his victory at one of the most historic Super Smash Bros. Brawl tournaments, APEX 2013.

MVG League is a tournament organizing company and team of Smashers based in Arizona and Florida. Getting signed on with MVG League is a huge accomplishment for Salem in terms of his Super Smash Bros. career. Sharing the same sponsor as Jason "Mew2King" Zimmerman and Andrew "ScAtt" Huntley can only make him work harder than ever to continue his excellent tournament performance.

Please do not forget to subscribe to MVG's YouTube for their weekly tournament vods and to follow them on Twitter for any announcements or updates on MVG League. For any updates and upcoming tournaments that Salem will be attending, follow him on Twitter. Stay tuned for more MVG and Salem related news on SmashBoards.
Last edited by a moderator: Oct 18, 2016 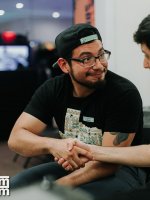 Josh Olalde
Former Staff Writer/Lead Video Specialist
1PC is a Super Smash Bros. Enthusiast and aspiring journalist that currently resides in Houston, TX. Specializing in the art of interviewing, 1PC spends his time interviewing and covering his local scene in Texas to give deserving players the recognition they deserve. You can find several of his interview content on YouTube by the name of Houston Smash Network.

Good to hear, probably the best bayo out there
Salem's ZSS at Apex 2013 was what truly brought to the competitive side of smash.
Good to see him back like this.
Aba's 5th on the PGR, not 6th.

Congrats either way though.
Opossum said:
He goes by Salem and mains Bayonetta, a witch. If that's not intentional that's an awesome coincidence.