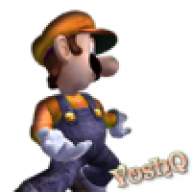 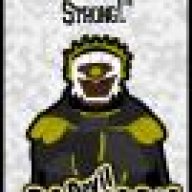 GUYS LET'S NOT FORGET ABOUT THIS!!!

Remember we're giving away $2,000 in October at the M.A.S Master's Challenege Championships.

SO GET THEM POINTS!!!

Those points MEAN A LOT!!! 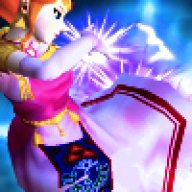 how many people get paid for points? 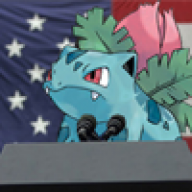 Points will be updated tonight or tomorrow.

Wafles said:
Points will be updated tonight or tomorrow.
Click to expand...

I'm going to address the MCS Qualifiers in the form of the questions Oro asked:

What exactly does MCS qualifiers mean?
Click to expand...

Every tournament that I run, that has this advertisement in the OP: 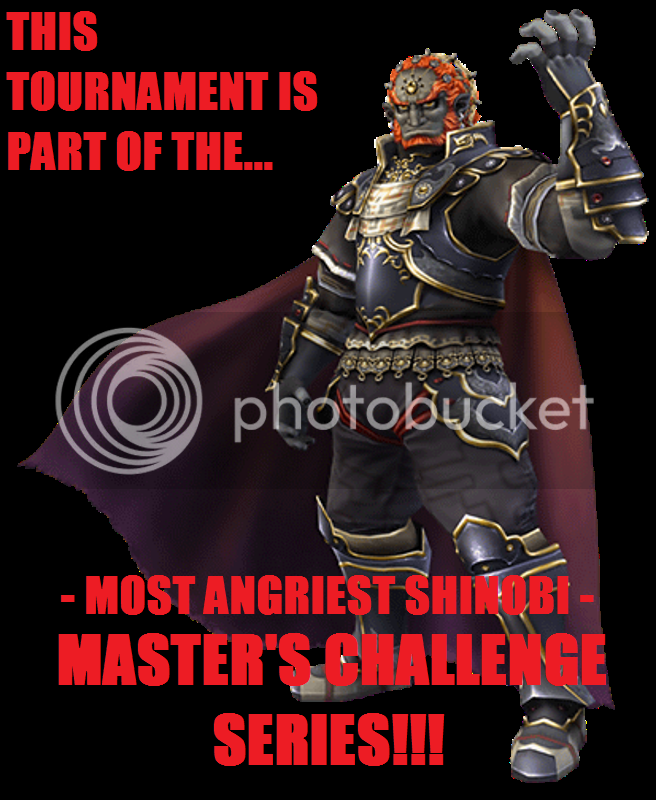 Means that you will recieve points for the MCS (In SSBB/SSBM SINGLES ONLY). Which are qualifiers for the Grand Finals in October, located here:

The points you recieve are hella important because...

Are you doing it for seeding, or for entrance?
Click to expand...

At grand finals there will only be a 32 Man or 64 Man bracket, pending on how many people actually recieved points through out the series. Before Grand finals 16 or 32 players (again depending on how many people recieved points already) will already have placement and seeding in the Singles bracket because of the points they earned already (All they'd need to do at the event is pay their entrance/venue fee *if needed*, participate in whatever Doubles/Side/Other tournament*s, and warm up in the "casuals" section of the venue until the Singles Bracket starts).

If you don't go to the qualifiers, then can you go to the MCS?
Click to expand...

The other half of players, will have to earn their spots at the Grand Finals tournament. This will be done via pool play. If there are ties, it will be played out via 1v1 matches (a best of 3 set) or in a Single elimination bracket (pending how many people tied).

Losing is not acceptable in this matter.

Participating in pools at Grand Finals is opened to everyone, EXCEPT THOSE WHO ALREADY QUALIFIED obviously. If someone who who qualified is unable to make it, that spot will be given to the 17th or 33rd player (again depending on how many people are in the final bracket) that ranked in the MCS point standings. And so on and so forth (I.E: 18th, 19th.../34th, 35th...).

So I hope that gives everyone a more clearer understanding of how important this series is. Especially for the points you may recieve. I'm going all out for the Grand Finals event in October. So much money will be given away, and if ANY of you are concerned about if this is foreal or not.

Let me just tell you,

WE HAVE ALREADY GIVEN AWAY CLOSE TO $1500 IN THE PAST 5 MONTHS AT MY PREVIOUS TOURNAMENTS COMBINED IN ILLINOIS AND TEXAS. MY CREDIBILITY SPEAKS FOR IT'S SELF.

$2,000 be there! And it will be waiting for each and every one of you that is determinded to win, out play, and challenge your self in... 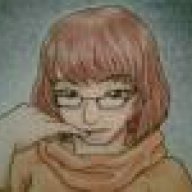 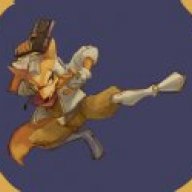 idk but Wafles needs to get on this **** and update. I'm pretty sure points for only 2 Winthrop harbors and the one AZ event are on here!

No johns Wafles!!! I wanna see my points skyrocket, and Kels somehow go down to 0! 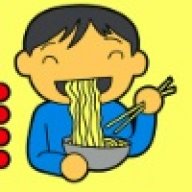 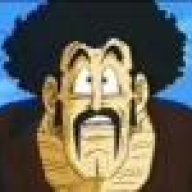 How am I 6th? I'm pretty sure I've won/got 2nd at all of your tournaments so far, and I know I've been to more then Ally or Judge.

lain said:
How am I 6th? I'm pretty sure I've won/got 2nd at all of your tournaments so far, and I know I've been to more then Ally or Judge.
Click to expand...

http://www.smashboards.com/showthread.php?t=266423
This was the first tourney in the circuit, any MAS tourneys before this dont apply to the points.

I'm also missing one tourney, but as far as I can see you've only entered one circuit tourney since that first one in Feb. I know you've been to some before that but the circuit wasn't announced at that point yet, so they don't count. So as of right now you're going to stay at your current points, since at the last monthly you didn't stay for singles.

OIC. Well keep in mind M2K, Judge, and Shugo all split top 3 at that on tourney, so they should split a cumulative of 100 pts.

THIS IS WHY SPLITTING IS STRONGLY DISCOURAGED!!!!