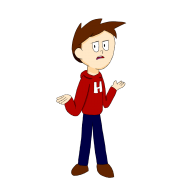 What made Melee a fun game in my eyes were the glitches. Melee is one of those rare games that make the game fun. You could wavedash and fly all over the place and that made the combat so fast paced. I personally find Melee to be underwhelming with it's stiff control, but wavedashing is still a fun exploit to do in my eyes

However, if Melee were to be remastered, the game would likely be polished, making the game less fun to play. Some may argue that "Well, the developers will likely notice how Melee players actually play the game." And that is possible. However, this is Nintendo we're talking about. They already polished wavedashing in Brawl, and it's surely not possible in Smash 4. If Melee were to receive an HD remaster, exploits like wavedashing would most likely be polished up.
Last edited: Apr 30, 2017 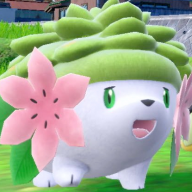 I think Nintendo is smart enough to realize that the vast majority of people interested in a Melee remaster/remake/re-release are interested in it because of the competitive scene, and would try catering to the community as that's how you'd obtain those near-guaranteed purchases from the many current Melee players and those who are interested in the game but lack a CRT and/or Gamecube/Wii, so I think it's at least possible they wouldn't actually change anything to do with it's mechanics. 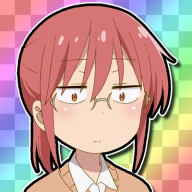 There is already a Melee HD thread. Talk about it there.