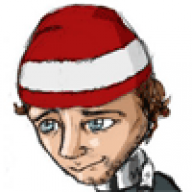 I've seen a lot of useful threads pop up here over the past year, and lot of them don't get the attention they deserve. They end up buried under other threads, forgotten forever. This thread will simply be a reference tool for important Mario guides and other resources.

Mario's Metagame Analysis
by HeroMystic
In in depth explanation and analysis of Mario's metagame as a whole. A must-read for all Mario mains, newbies and veterans alike.

How to Play Mario: An Interactive Guide
by FireMario149
This excellent video guide by FireMario demonstrates how to use Mario's entire moveset, several advanced techniques, and also explores various gameplay strategies. Watch it now if you haven't already.

☆ ~ The Wing Cap ~ ☆
by FireMario149
The text version of FireMario's video guide.

New to Mario? Let's-a-go!
by A2ZOMG
Perhaps the most comprehensive Mario guide out there, this contains just about everything you need to know. Read this wall of text now!

The New Mario Match-Up Index
by Calebyte
A hub for current match-up discussion. Contains links to character-specific discussion threads, and summaries of each match-up.

The Complete Mario Match-Up Thread
by Inferno3044
Contains a lot of discussion on every single matchup. A lot of great info here.

The 2010 Mario Video Archives
by Kanzaki
Videos of Mario from 2010. Go watch them all!

The (not so) New Mario Video Thread Archive
by vato_break
Videos from 2009 and early 2010. This thread still isn't locked because we don't have a mod, so please don't go and bump it.

The Mario Brawl Video Archive
by Monk
Want to know what a 2008 Mario looks like? Look here. Again, for some reason this thread was never locked. It's just begging to be bumped, but don't do it!

Insight on How I Play Mario
by vato_break
Vato, one of the most successful Mario mains, takes us through his mindset and strategy for playing Mario.

Mario's Priorities
by UberMario
Info on the priority of Mario's moves, and how to beat high-priority moves like Meta Knight's tornado.

Hey guys, use Up-B. All the time.
by XeroXen
XeroXen explains how Up-B, when properly executed, can be the winning move in Mario's arsenal. An informative and entertaining read.

Mario is not an aggro character.
by A2ZOMG
A2Z explains why it is best to avoid going aggro with Mario.

Mario's Ledge Options
by vato_break
Knowing your options on the ledge is important to succeeding as Mario. So read this.

The Hidden Block [Mario's Hitbox Repository]
by Toomai
Information on how the hitboxes work on each of Mario's moves. This is a must read for Mario mains. Toomai deserves a big shoutout for his work on this.

What can Ness do about Mario's FLUDD?
by the Mario boards
Lol @ Ness. 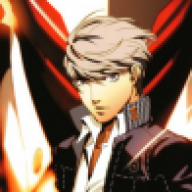 Awesome! Something we seriously needed.
K

firemario149 said:
Awesome! Something we seriously needed.
Click to expand...
We need a mod first to sticky topics like this.

Kanzaki said:
We need a mod first to sticky topics like this.
Click to expand...
That would be nice, especially now since it looks so pretty. 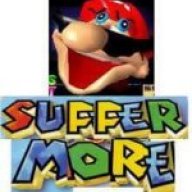 The Ness thread is here! :D 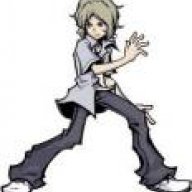 XeroXen said:
The Ness thread is here! :D
Click to expand...
I lol'd when I saw that it was here. 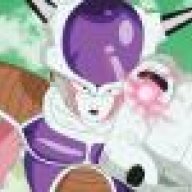 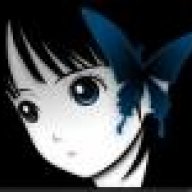 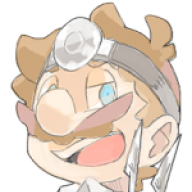