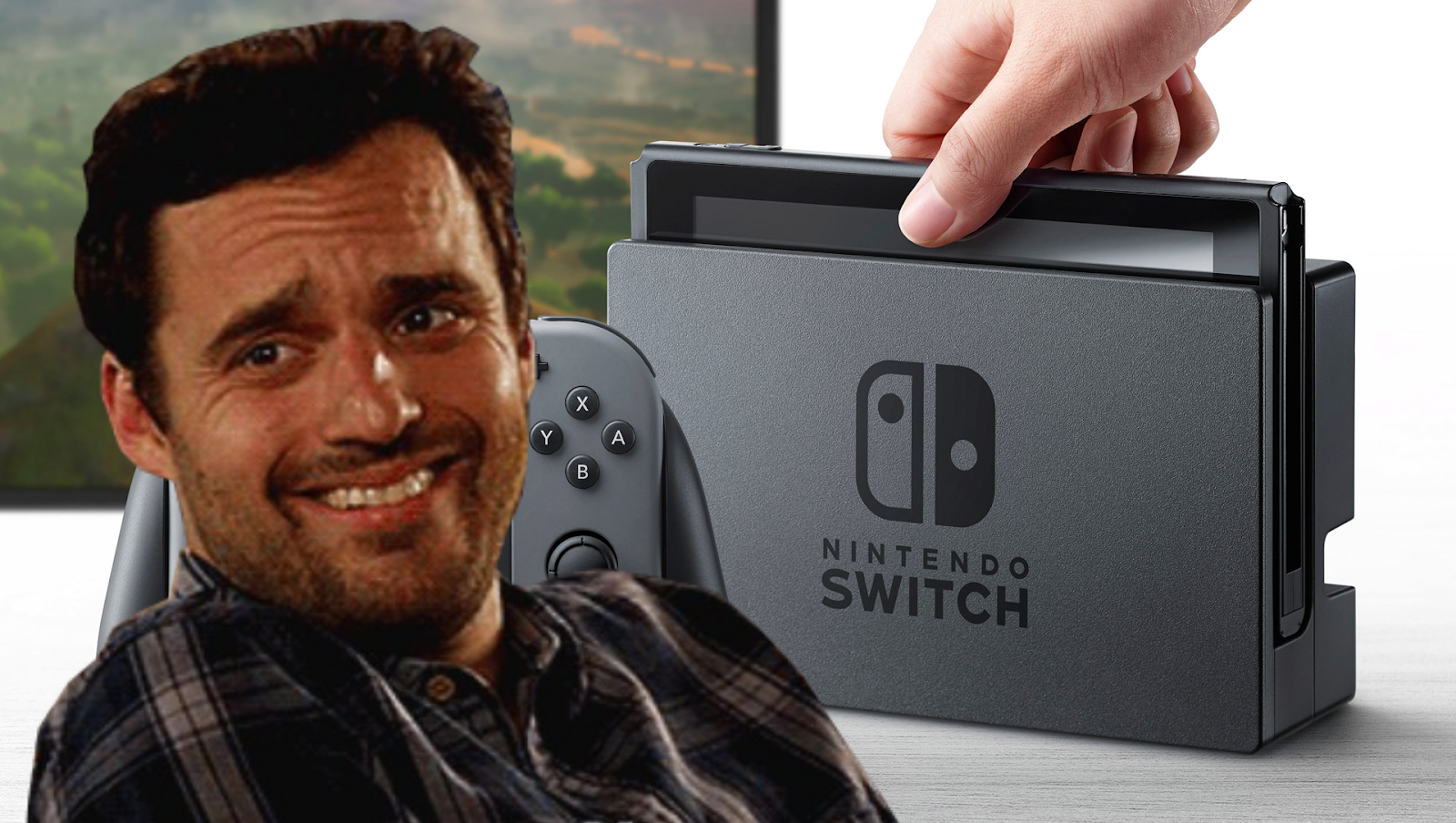 “Nope, not even remotely close”, thought Nintendo fan Cameron Joger as he watched the Switches reveal during the Nintendo Direct. “I was hoping I got at least one thing right, but nope, entirely inaccurate.”

Like many other Nintendo fans, Joger had made many predictions for the Switch, including the release date, price, and other potential features. However, despite being a fun way to involve yourself with Switch discussion, the soul-crushing feeling of ‘couldn’t-be-further-from-the-truth’ wrong resonates with many Nintendo fans today.

Errors in judgement didn’t stop at just predictions. Many others, who before the Direct wished with childlike enthusiasm for certain features or launch games, had their hopes and dreams utterly shattered upon watching the reveal. Hopefully, Nintendo has taught these ambitious wish-makers a lesson about having high hopes for the future.

Joger, who gleefully watched the Direct only to slowly realize how inaccurate he was, reached for his phone and swiftly deleted all traces of his personal predictions from his Twitter and Facebook in a hasty attempt to save face. Major gaming hubs including IGN, Geek, Gameinformer, and Nintendowire also have coincidentally destroyed all evidence of their predictions while simultaneously firing all of their journalists who got them wrong.

Although starting his Friday morning off eating some scrambled eggs with a side of disappointment, Cameron is nonetheless excited and hopeful for the Switch. He was last seen fist-fighting a dissenting Sony fan. 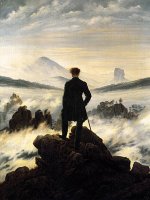 Lol. I wonder what the other incorrect Switch predictors are doing...

Nice as it was, it's nobody's definition of "a lot".
SaltyKracka said:
We got some time with Reggie, Miyamoto, and Aonuma, a trailer, and a release date.

Nice as it was, it's nobody's definition of "a lot".
Click to expand...
There was much more than Zelda man.

Especially all the 3rd parties that...

weren't in the trailer but are on the web site for some reason.
I had predicted that it would be a coffee maker, a replacement for a cars steering wheel, an all-in-one fun box where we can stream theatrical releases of movies on day one, able to call my folks back home without costing a cent, an electronic ballot machine, a waste disposal unit, a holograph projector, that it would cost $299.05, it would bring Princess Leia back (and anyone else who met thier demise in the great purge of 2016), that Overwatch would be a launch title, and that it changes depending on your moon. Angry makes the games louder, bloodier, and more chaotic with a fiery red menu screen and a red console casing. Sad McSad Saps makes the games not lethargic and toned down with elevator music in the background with raindrop-themed menus and a blue console casing. Also, praying to it would also allow me to commune with the NintenGod.

I think my predictions were just a tad off the mark. Just a bit.
Last edited: Jan 13, 2017
I had to turn in for the night after the presentation, and even now I've seen a good deal of disappointment with the remade Mario Kart 8. What, you expect to see even more tracks than with the Wii U version?

Apparently, those who own the Wii U version are acting like the Nintendo Switch version is not worth getting, especially when it has been hinted that the software title prices will be as high as $60. $60 for a game card? That's definitely some expensive stuff right there.

Anyway I have a feeling that the Nintendo Switch will have to wait until later. However, it would be a huge middle finger if we find out that the Wii U version of Breath of the Wild has been cancelled; only the Nintendo Switch version's release date has been confirmed.
Mario & Sonic Guy said:
I had to turn in for the night after the presentation, and even now I've seen a good deal of disappointment with the remade Mario Kart 8. What, you expect to see even more tracks than with the Wii U version?

Apparently, those who own the Wii U version are acting like the Nintendo Switch version is not worth getting, especially when it has been hinted that the software title prices will be as high as $60. $60 for a game card? That's definitely some expensive stuff right there.


http://www.polygon.com/2017/1/13/14261222/the-legend-of-zelda-breath-of-the-wild-release-date-wii-u
Click to expand...
That sure feels like a relief, since I want to at least wait a couple months before purchasing the Nintendo Switch. I'll probably wait until Super Mario Odyssey is set for release, but we don't exactly have much to go by outside of a scheduled holiday release.
SaltyKracka said:
We got some time with Reggie, Miyamoto, and Aonuma, a trailer, and a release date.

Nice as it was, it's nobody's definition of "a lot".
Click to expand...
Right. If you ignore the information about the price, online service, lack of region locking, battery life, Splatoon 2, A Fire Emblem Warriors game made by Tecmo, Xenoblade 2, a new Mario game, a new Shin Megami Tensei game, two new Dragon Quest games, a new rpg game being made by Squeenix, Mario Kart 8 Deluxe, a new Bomberman game, etc. then maybe you can say that we didn't get a lot. Sure, anyone can play dumb and downplay the information that was showcased but they will still be wrong about it.
You better check your dictionary, because you probably need to remind yourself of the definition of "a lot".
SaltyKracka said:
lol, people having expectations for the Switch
Click to expand...
How dare you insult me and my Just Dance parties
Going aside from that man's prediction for the Switch I don't know of nor am I interested in finding out...

Fire Emblem Warriors? At some point, I kinda joked about Fire Emblem doing a crossover with Dynasty Warriors. I didn't think it to be true but I guess it wasn't much of a surprise considering Hyrule Warriors.

Fire Emblem is definitely growing for sure! Maybe this crossover might turn out great? I know the crossover idea with Tokyo Mirage Sessions #FE is turning out to be a blast.

Xenoblade 2... That is one series I've been wanting to get into at some point. Pretty glad the company of the Xeno games is going alive and strong.