Making Your Mark with Rivals of Aether 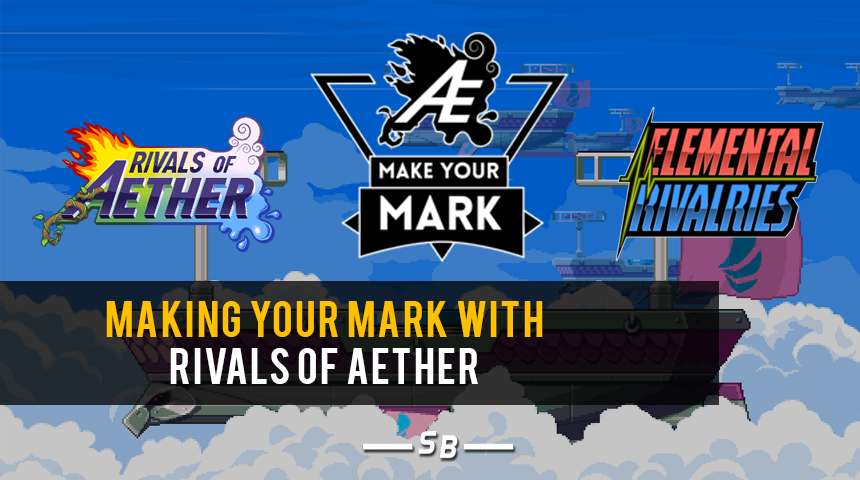 The minds behind Rivals of Aether have announced a brand new tournament series alongside their Rivals Championship Series called the Make Your Mark series.

Instead of the normal cash pot bonuses, winners of tournaments with the Make Your Mark banner will be able to work with the game's developers to create a unique skin and custom taunt. These custom skins will be free to all players of Rivals of Aether on Steam. The game is also available on the Microsoft Store, but it is unannounced whether these skins will be on Xbox.


The first event in this series of tournaments will be Elemental Rivalries at Xanadu Games in Laurel, Maryland on August 18, 2018.

You can find Rivals of Aether on Steam or the Microsoft Store.

Author’s Note: What kind of skin would you come up with for the game? Comment below and let us know!
Last edited: Jul 5, 2018 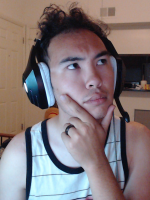 Kevin "ToasterBrains" Prunty
Contributor
ToasterBrains enjoys talking about Smash Brothers a lot- it's deeply rooted in his childhood. He has been a part of SmashBoards since 2012. His hobbies include eating, programming, learning Japanese, and taking long walks. ToasterBrains is incredibly excited for Smash Bros Ultimate and is planning on maining Inkling.
You can find him on Twitter: @xToasterBrains