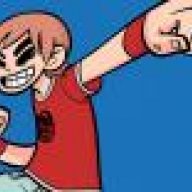 Results: (not including characters because the new rankings system is doing that)

All the bracket claims are in the above post

I want to personally apologize about the melee bracket, it got retardedly f'd when I forgot to put Jman in bracket. I had to fix it after I had already called 5 matches. It's a dumb mistake that won't happen again, and my apologies to those impacted.

Also, I wanted to say unless something at the weekly or in the scene changes, I simply can't afford to host 64 or Brawl anymore. I wanted to give 64 a fair chance, but the scene is very small. It'd be nice to see them come out on tuesdays though.

Brawl, well a lot of people told me they were coming in advance and bailed. Unfortunately I can't have something like that happen at a xanadu. You may see some combo events that feature Brawl in the future, but right now it's more worth it to me to have doubles for Melee and P:M instead of having Brawl.

So with that said, I hope everyone enjoyed the event. We started everything right on time, 64 starting right at noon, and Melee was done before 7pm. All 4 events ran swimmingly thanks to help from JCaesar and Jess during P/M and Seagull during Brawl/64. Thanks to everyone who came out!

As soon as tdude gives me the link we'll have the youtube where all the recorded videos went.

Also, i'm a bit exhausted from T.O.'ing, so imma take a break. Xanadu won't have open dates till sometime mid march anyways, so i'll have about a month before i'll run something. I'm also trying to lay back on the tuesday events. If anyone would like to help out with these, please talk to me, GIMR, or JCaesar.
Last edited: Feb 10, 2014 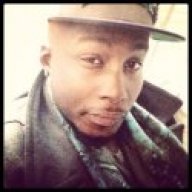 It's now clear to me that we need to start getting M2K drunk before each tourney smh.

so glad i didnt get dp'd 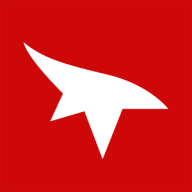