Looking like confusion got nerfed a little in the air 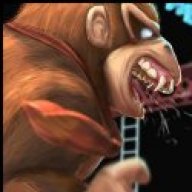 Doesn't seem to be gaining as much momentum or air 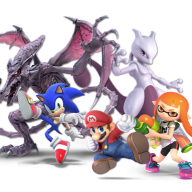 I noticed the same, but Sakurai did say he wasn’t don’t balancing yet so who knows how it’ll be in the final build. 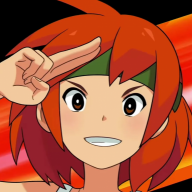 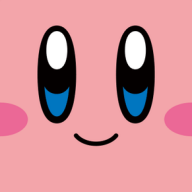 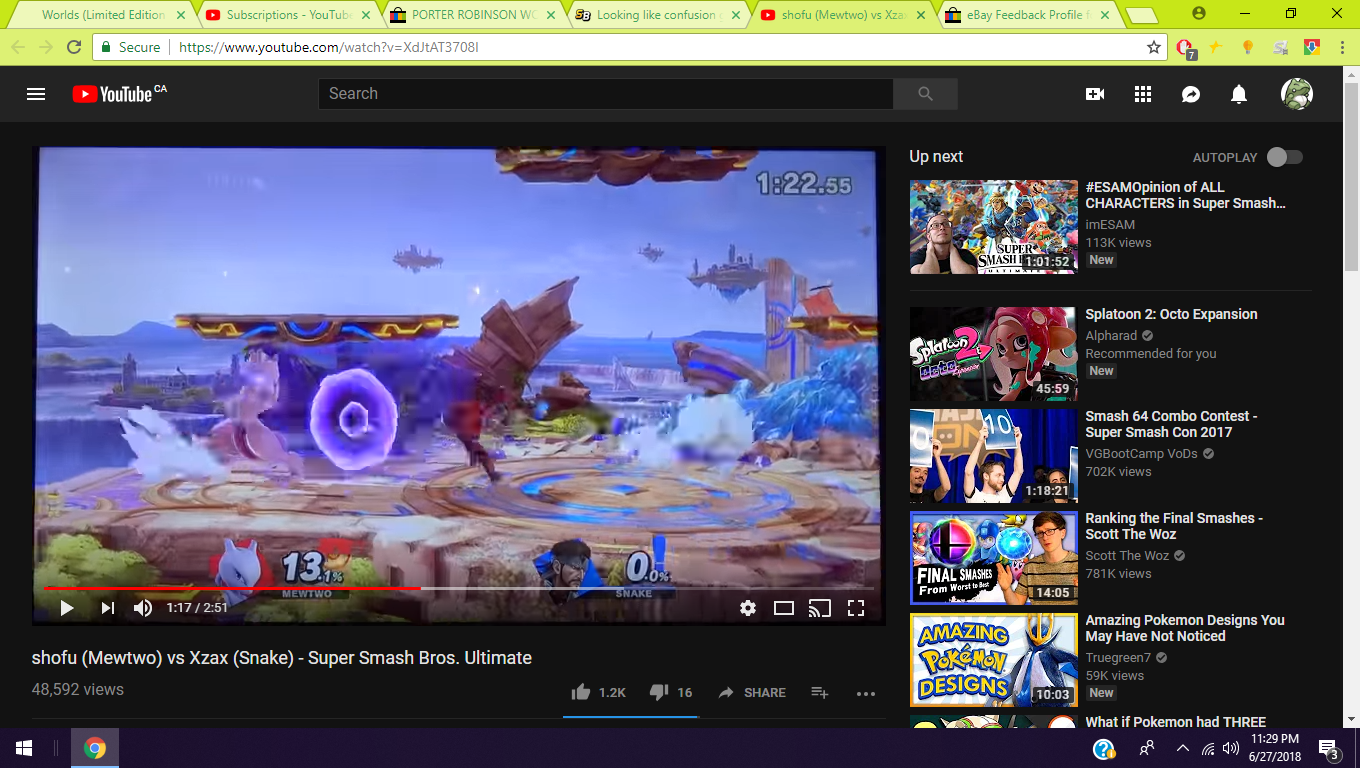 Remember, snake DA'd into the confusion, the range has been increased for sure, but it's more snake than confusion, and the posistion is most likely a glitch, as this did not occur during smash 4 mewtwo's presense, and no current balancing has been done.

Confusion was almost excusively used for recovery anyway, I think those changes are done to give it its primary goals back. I wonder if they reduced the number of recovery frames so that confusing players isn't a high risk low reward move. 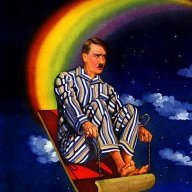 The only weird thing I can see about confusion in this game is it doesn't reposition the opponent to the center box of confusion anymore, it just lifts them when they touch the hit box and tumble-dryer for a second or so. Could mean close range confusion > jab/nair is a thing, or even that confusion can hit multiple targets. Or it could mean bupkis, seeing as we don't have the evidence yet. This vid has a Mewtwo using it quite consistently. I wouldn't say it has better recovery frames unfortunately, because Bowser is able to second jump at some point before Mewtwo used a U-tilt follow-up. We could attribute it to player error, but more than likely it's frame data still gives us the the gadget-finger mix-up it's always had. 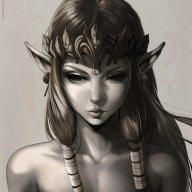 Sayabi said:
Confusion was almost excusively used for recovery anyway, I think those changes are done to give it its primary goals back.
Click to expand...
I actually use Confusion in a ton of different ways, recovery being least common honestly.
I use it to mix up my approaches, like when I make them guess between a dash attack, a dash-canceled shadow ball, a grab, or a dash-canceled Confusion into a follow up attack like Dtilt. I'd also use it in the air when landing to get the opponent to over-commit to a move when they think they can frame trap my landing, and with the 'bounce' Confusion had I could even cross them up before punishing.
Then of course, as a reflector to use against those pesky Duck Hunts, Villagers or Links.
While we will be losing that extra 'jump' from the Confusion bounce, we still get to stall in the air which is also a useful mixup given M2's unique floaty aerial movement. I'm quite used to that type of mixup from using it with Lucario's Dair all the time. I think it'll be just as useful.
Back to using it for recovery though, I think the directional airdodge will more or less serve the same purpose since Teleport seems to have enough vertical coverage to make it back even with all that end lag from the airdodge. Plus, with Confusion's longer reach we might also be able to trip up an opponent standing on the edge trying to gimp us, or even use it to cover our ledge get-up.