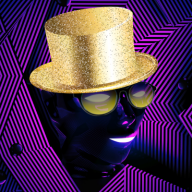 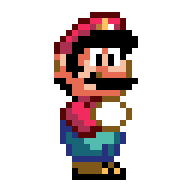 Probably your SD Card, it seems.

ThoseUpAirsThough said:
Probably your SD Card, it seems.
Click to expand...
funny you should mention that because right after i wrote this post i found out about sdcard.org and downloaded the sd card formatting program and it worked like a charm.

Oh, I just use guiformat, works too.