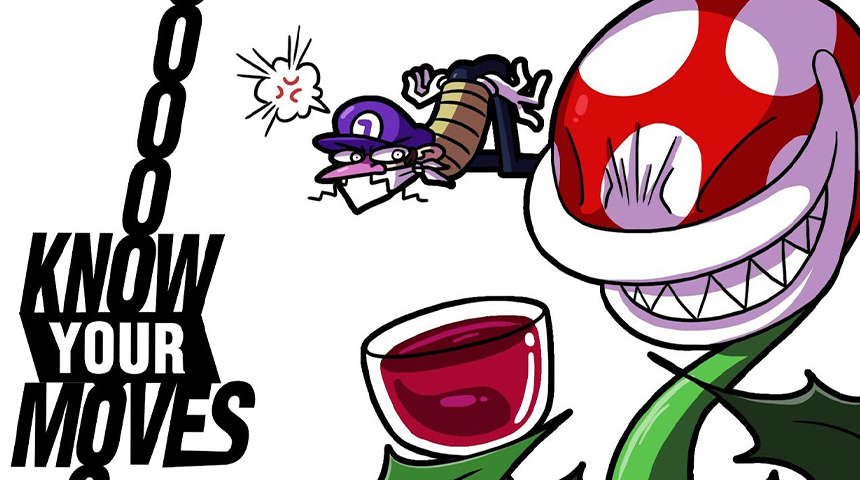 YouTube personality and resident Smash fan RelaxAlax has uploaded a brand-new video in his long-running Know Your Moves series. This time focusing on none other than Super Smash Bros. Ultimate’s first DLC character, Piranha Plant!


For those of you unfamiliar, RelaxAlax’s Know Your Moves series is dedicated to breaking down an individual character move set to the very core. Often, he points out references to the games they hail from and the meaning they have to the character in relation to Smash. Breaking down every individual move the character has - from tilts to smashes, from aerials to taunts and even their idle poses - has proven to be some of RelaxAlax’s most viewed and well received content.

Author’s Note: What did you think? Are you already a fan of RelaxAlax? Are you now a fan? Did he do Piranha Plant justice? Is Ganondorf in fact God?
Last edited: May 12, 2019 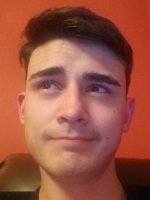 Scotty "NonSpecificGuy" Woodard
Contributor
NonSpecificGuy is an aspiring filmmaker from The-Middle-of-Nowhere, Alabama with a hideous obsession for Marvel, Smash Bros., Metal Gear, and Zelda. He's currently patrolling the threads for the infamous "Like Thieves" and their quest for immortality.

I saw that! I even have a giant Piranna plant puppet. Nengar94 sent me the video through Twitter. I will subscribe to him later.
Last edited: May 13, 2019
Another one for the books
Big "I love you but i hate you" moment.
Ah yeah, I enjoy Alax’s videos. I was really impressed with how he managed to pull apart all of P l a n t ‘ s references like that.
Also congrats on the position! :3
Last edited by a moderator: May 15, 2019
Any boy that plays SAB 2 is amazing
You must log in or register to reply here.
Share:
Facebook Twitter Reddit WhatsApp Email Link
Top Bottom