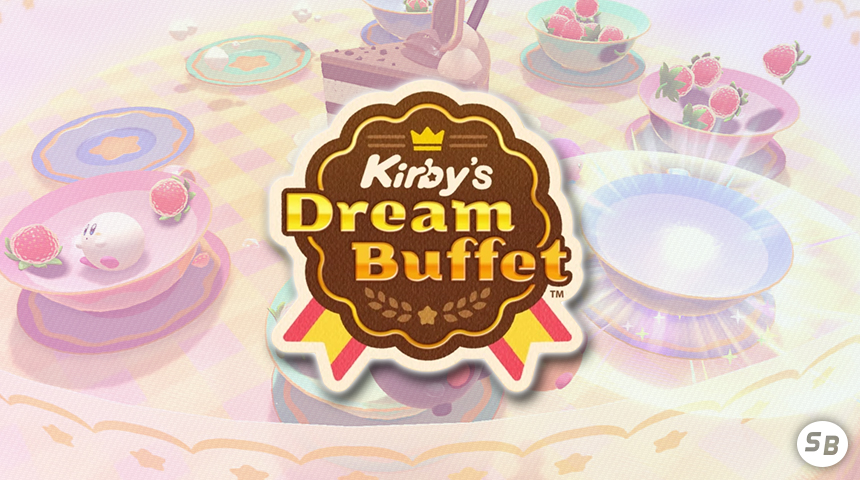 The game’s all about a competition between Kirbys to eat the most and become the biggest of all. There’s three main modes the game cycles between during matches, Race, Minigame, and Battle Royale. In Races, players will try to reach the end of the course as fast as possible whilst eating as many strawberries as they can. For Minigames, players will compete in one of several minigames. And during Battle Royales, Kirbys will fight, giving players a chance to take their competitors strawberries. Whoever has the largest Kirby at the end of it all wins the game!

Kirby’s Dream Buffet’s multiplayer is limited to 2 players for split screen play, while it can support 4 players in both the wireless and online modes. Notably, the online mode requires a Nintendo Switch Online Membership. The game is currently available as a downloadable title on the Nintendo eShop for $14.99 USD.