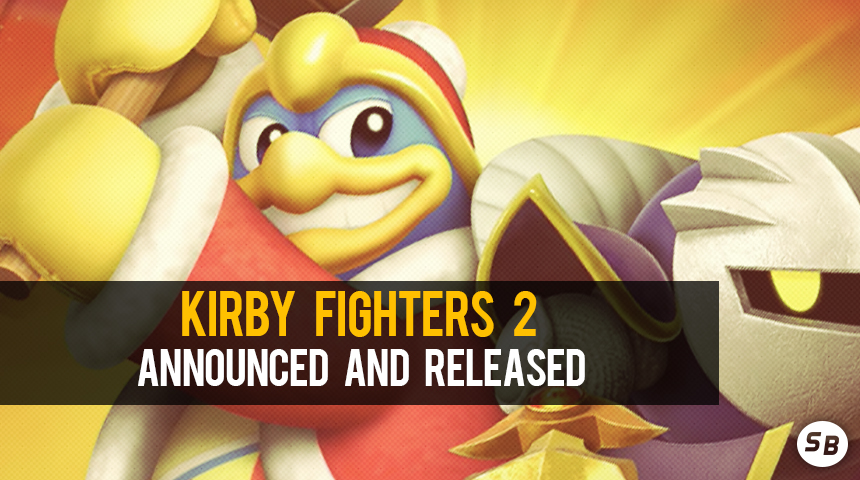 Kirby Fighters 2 is a sequel to Kirby Fighters Deluxe and the Kirby: Triple Deluxe sub-game, Kirby Fighters. In the previous titles, Kirby and his copy abilities were the only playable characters (unless you count Shadow Kirby). Now Kirby is joined by Bandana Waddle Dee, Gooey, King Dedede, Magolor, and Meta Knight! You can see the full list of officially confirmed characters below:
Kirby Fighters 2 will also feature a battle mode, online mode, story mode, and an arcade-like mode called “single-handed mode”. That isn't everything there is to know about the game though, check out the trailer below for more!


Also, you may have heard about this game earlier; that's because Nintendo unintentionally leaked it (Thank you GameXplain!).

Author’s Note: Personally, I'm super excited to play the game and I'm really happy that Bandana Waddle Dee, Magolor and Gooey are all playable! Are you excited as well? Please let us know in the comments below! 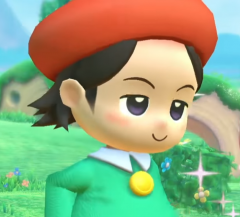 $20 is pretty ****ing solid though.
Bandanna boooooiiiiii
Bandana Dee, Magolor and Gooey? It would've been nice to get all the Dream Friends, but I can't say I'm disappointed with the one we did get.
Glad to see Gooey and Magolor gaining major traction.
You must log in or register to reply here.
Share:
Facebook Twitter Reddit WhatsApp Email Link
Top Bottom