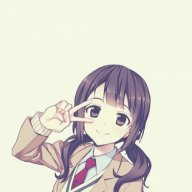 Hello all,
I've decided to pick up pichu because of his crazy combo game and because of how adorable he is. My only problem is that i can get them to high percents but i can't really get the kill aside from going for spikes or Ftilt. Are there any confirms with down b that are reliable? i heard that down b at like 100% is good, but when i try it, it seems like everybody has already DI'd out of the down b or it doesn't click fully. Would really love the help, thanks. 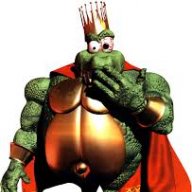 back air unyil down air 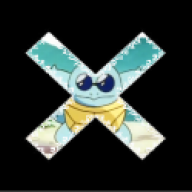 Random thoughts - I think that down smash is probably the easiest to actually just randomly catch rolls and stuff. Seems to be underused but its just kinda forgiving and doesnt require as hard of a read as F smash. Also, I get like half of my kills off of dash up F tilts on whiff or just shield poking. F tilt is somehow pretty safe on shield.

How to up throw down B their DI - the way that you get down B off without drifting out of the final hit is to use your double jump right as you press it. So like throw, jump and drift with their DI, use double jump then down B immediately after. The double jump will cancel your momentum sideways and kinda pop you up. Like you'll see void do this all the time where he actually jumps right up to them and kills them with the bottom hitbox of down B without ever hitting the spike part. Also, you can get more up throw down B's by throwing them the second that you get the grab. Don't pummel and give them time to input the DI unless you're practiced at reading the DI

Other ways to kill - drag down bair into F tilt, jab lock f smash, down tilt buffered short hop dair spikes at ledge, hit them with any move off stage and half the cast dies, bair has set base knockback and can kill at like 20% if you get them off stage, up tilt / up air can combo into down B spike at times. Imagination into imagination into down B also works. Theres like 50 ways to find down B kills and when you down B up in the air, assuming that you have advantage state, it seems really hard to get punished considering the potential reward of early kills. 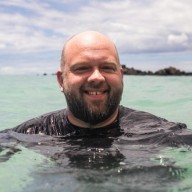 Reading opponents recoveries in the first stock or two can lead into easy reads with down smash in the final minutes. I tend to pocket that move early in the game as any decent opponent will know that you're going to go for it and air dodge or mix up their recovery. 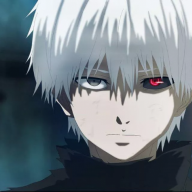