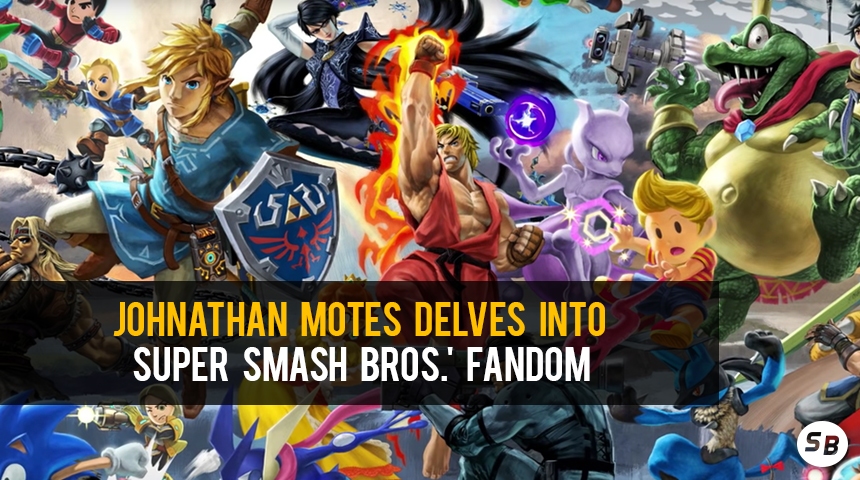 In a fandom filled with character speculation and competitive gaming discussions, Jonathan Motes analyzes a unique topic, the passionate fandom that formulates these section of the Super Smash Bros. fandom.

Motes starts with a brief history of Super Smash Bros., following it up with why fans speculate and how much influence the fan base has over the game’s production. Much of the video is about Super Smash Bros. Ultimate, including the circumstances surrounding King K. Rool’s inclusion and the controversy surrounding Ken, Incineroar, and Piranha Plant’s confirmation.


What do you think of Motes’ video discussing Super Smash Bros.’ fandom and what our involvement means for the franchise?
Last edited by a moderator: Jan 6, 2019