Is your Body Ready For Reggie Fest ? Reggie's last day 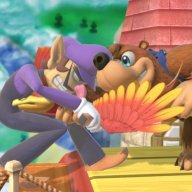 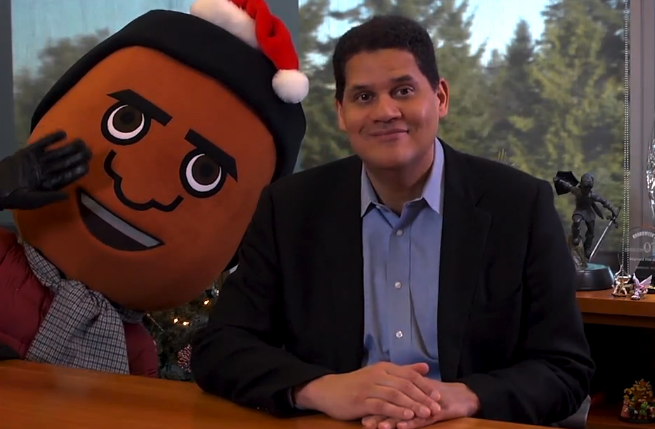 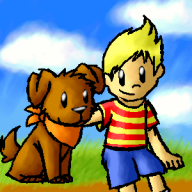 I'm really going to miss Reggie. He brought a type of refreshing energy to Nintendo that I don't believe could ever be replicated again, nor do I think it should. The fact that Reggie embraced all of the memes and inside jokes, on top of being as transparent as he could with the community, are aspects of his presidency that I will cherish and certainly remember for years to come. I wish him well with his future endeavors, he deserves relaxation.

I'm also holding out on my idea that Mother 3 will be the final thing he announces before retiring (multiple factors line up, such as M3 being released in April 2006, Lucas being announced as Smash 4 DLC in April 2015, Reggie having a rivalry with M3). That'd be the perfect send-off for me.

JonSmash said:
Yeah I hope Mother 3 dose get localised someday hopefully reggie mentored doug bowser to be just as fun as he was in how he dose things & with a name like that there are a lot of fun bowser memes nintendo could do
Click to expand...
I'm just hoping Doug creates his own type of humor, I don't think he should try to imitate Reggie. I'm not trying to say that you're saying this, but I don't believe Reggie should be held as a standard for Doug to meet.

Well, that's all the time I've got. If you'll excuse me, I'm going to play Animal Crossing New Leaf on my Nintendo 3DS. 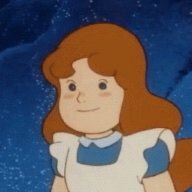 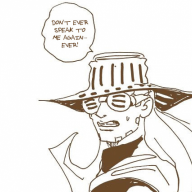 I really hope Doug Bowser hosts the E3 direct but Reggie turns up at the end. Before he leaves, he says:
"That's all the time I've got, I gotta get back to playing Animal Crossing on my ... Nintendo Switch?!"

Unfortunately, I'm a working adult. Reggie chose to leave on the day taxes are due, so my whole tomorrow is guaranteed to be less than fun.
You must log in or register to reply here.
Share: Facebook Twitter Reddit WhatsApp Email Link
Top