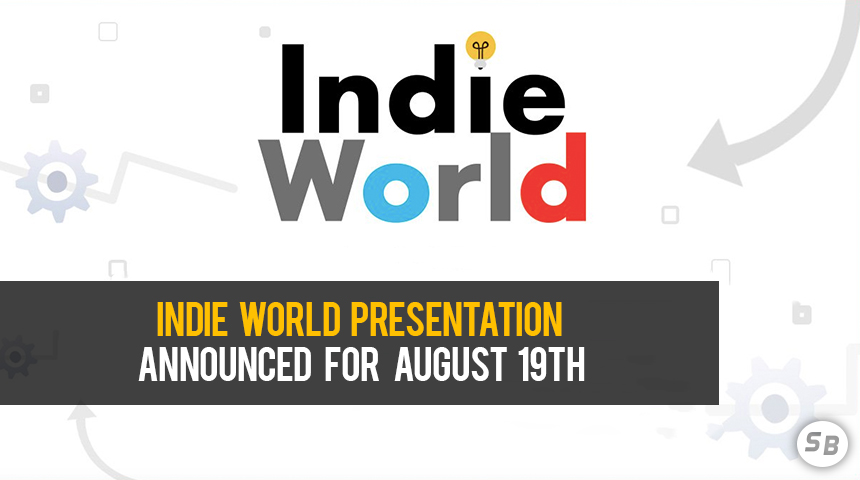 On August 16th, 2019, Nintendo announced there will be an Indie World presentation on the 19th!

As the name implies, Indie World is all about indie games such as Cuphead and Hollow Knight. Believe it or not, this is the fourth Indie World presentation we’ve had. You might not remember the other three presentations, and that’s because they were aired exclusively in Japan. The indie presentations that previously aired in North America were called “Nindies Showcase” while their European counterparts were dubbed “Indie Highlights”. It seems like every region will share “Indie World” as a universal name for these presentations from now on.

Chances are there will be a couple new games shown as well as information about games already confirmed for a Nintendo Switch release. Games to look out for in tomorrow’s presentation include A Hat in Time, Hollow Knight: Silksong and Rivals of Aether. You can check out the livestream right here at 6am PT/9am ET: https://live.nintendo.com/

Author's Note: I'm really hoping we'll see something new from Hollow Knight: Silksong but what are you hoping to see? Please let us know in the comments below!

aaaaa excited! I doubt it'll happen, but I'm really hoping for Pyre to appear with a Switch port.
Rivals of Aether is a maximum YES from me.
Only question now is if we will get a big surprise game to close the presentation out like Cadence of Hyrule did last time...maybe an Ori port?
I'll walk on all of y'all in ultimate

Please help me get started

Comboeater said:
I'll walk on all of y'all in ultimate

I would recommend checking this out:
https://smashboards.com/categories/super-smash-bros-ultimate.578/

Other than that, what you posted is off-topic and considered spam so please be mindful of where and what you post.