Indie Houses Direct - Over a dozen announcements for Nintendo Switch 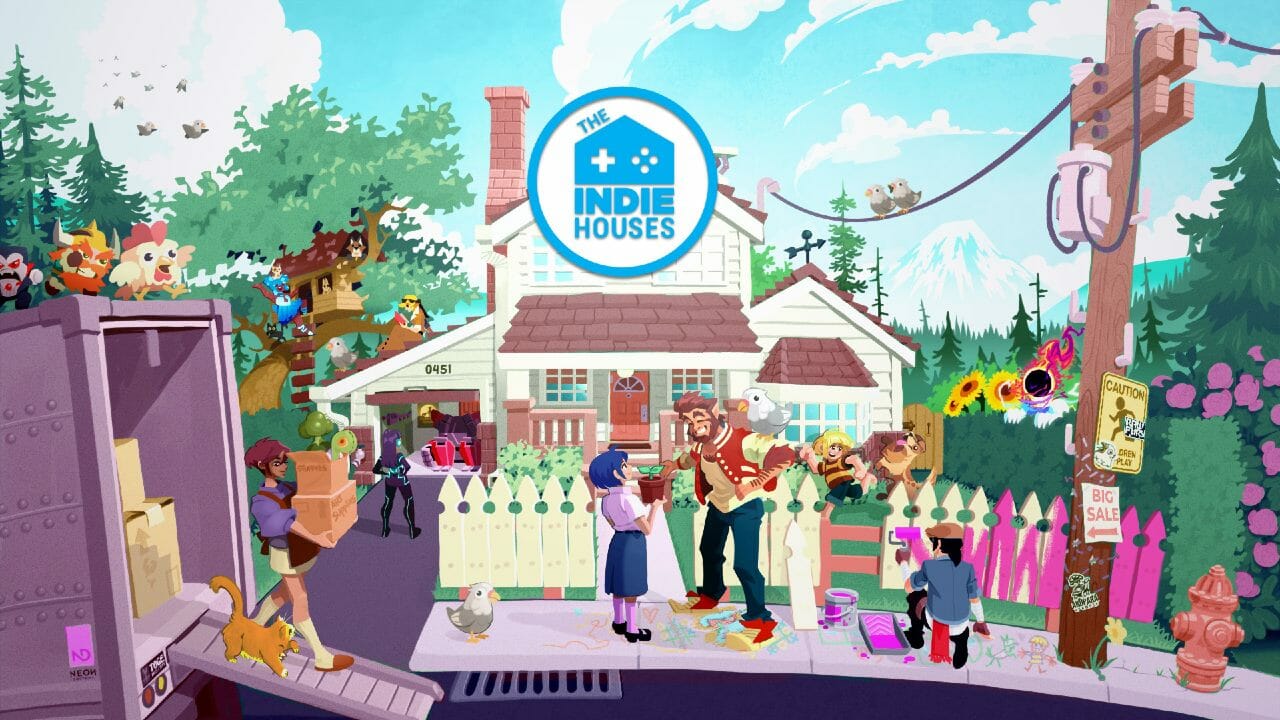 The Indie Houses publishing collective has came together with over 35 announcements during Gamescom. These announcements included releases, updates, and more. The video-on-demand is saved for those who missed it. Don't have the time? We have all the Nintendo related announcements listed below:
In addition to all of these games coming to, or already on Nintendo Switch, the Indie Houses sale is available on Steam from August 31st to September 7th.

Author's Note: Wow - Nickelodeon, all the Indie announcements, and a lot more. No games I'm particularly interested in, but it's cool to see so many updates. How about you? Let us know below!
Last edited: Aug 31, 2021