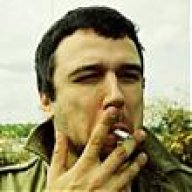 Can someone run me through all of the quirks of IDC? I see a lot of people using it in neutral as a feint - is it better to end it grounded or in the air? I see grounded IDC has 20 frames of end lag so I assume one that ends slightly above the ground would be optimal as a mix up. 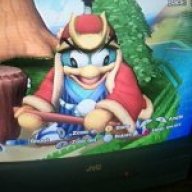 You start in place when you do it in the air for a little bit, so I assume it's the same 20 frames plus the time to fall and land 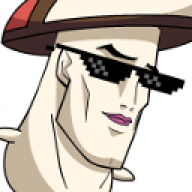 It has more lag when you do it in the air and have to land after it, I think. Either way it's not a safe option unless you know you're going to mix them up enough to hit them.

I like to use DC in general for a few specific things, mostly spacing and mind games. A lot of the time if they're being forced into shield, I'll do an empty short hop at IDC distance away, and this makes them think they have an opening right as I land, so they let go of shield. Then, I just IDC to them and hit them, and this works on almost anyone if you can get them scared and get into their head.

I'll do another similar thing with an empty DC, maybe after something like a d-throw, or just at some point when they're trying to escape pressure and are likely to make a bad choice. I'll DC and have them think I'm coming towards them, but in reality I'll space to land in order to not be in any sort of danger and be right at the end of the opponent's range, and then just take a step or 2 away and f-smash. You can catch soooooo many people out of something like a dash attack like this, even without the empty DC. I know it's not IDC, but it's still a really good use of the down-b if you can do it effectively.

But yeah, the main uses of IDC for me are as a fake-out with an empty short-hop, and comboing out of an up-throw at certain percents, although at around 100% of fast-fallers you can combo a fully charged DC instead of an IDC. It had more limited uses now since you can't combo d-throw IDC as well.

Oh, also, it's good for catching Marth and Roy of they don't sweetspot their recovery. You can stand far back enough to not get hit by their sword, and then you can just IDC and hit them if they're sloppy. It should be relatively safe too, unless they really do a perfect sweetspot and can get back onstage before you can even shield. 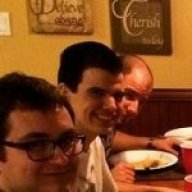 IDC is MKs best tool in his kit. It has 15 frames of endlag when you land on the ground with an empty one, add the fact that you were invisible just before that makes this really hard to react to. Watch Gurukid's set vs Professor Pro and you will see the power of MKs down b.
You must log in or register to reply here.
Share:
Facebook Twitter Reddit WhatsApp Email Link
Top Bottom