How to Watch Smash Summit 8 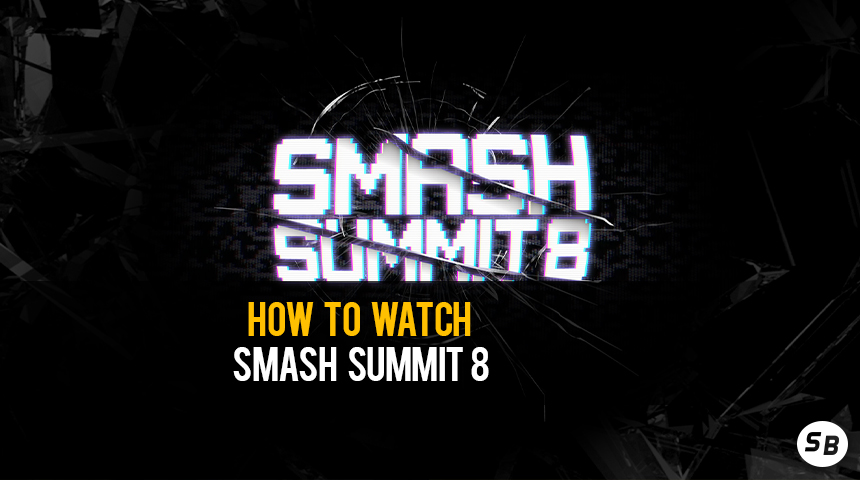 The long-awaited Super Smash Bros. Melee invitational, Smash Summit 8, began on June 13th, 2019 and will continue until June 16th, 2019 in Los Angeles, California. The main draw of the event is that it features many famous players in both casual and competitive settings. The players who were invited, voted in and/or qualified this time are:
Smash Summit 8 doesn’t just show off players, it’s got events for everyone to play in! You can watch Melee singles, doubles, Smash Quiplash, and the much beloved Mafia. Some events have already happened, these include a reverse mains bracket, draft crews, a rock paper scissors world championship and a day of Mafia which already happened. If you missed any events, you can still watch all of it on their YouTube channel! If you’re interested in watching the upcoming events, check out the schedule below.

Schedule, all times in PDT, stream at Btssmash on Twitch:

#SmashSummit 8 Media Day is a WRAP!

Join us tomorrow for Day 1 of Smash Summit 8, starting at 10:30AM PDT! Good night and get hyped! 🌙 pic.twitter.com/uYOxe1O4ip

Author’s Note: Who do you expect to win Smash Summit 8 Singles? Anyone you’re rooting for? Let us know in the comments below!