How to Watch Smash Summit 7 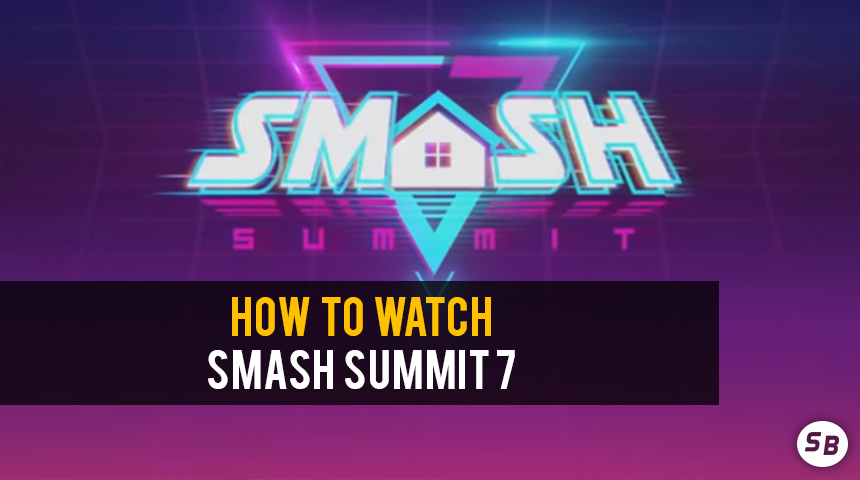 Smash Summit 7 is quickly approaching, it will occur from November 14th to the 18th taking place at the Summit Gaming House in Los Angeles, California and will feature not only the quality Super Smash Bros. Melee Singles we all love but also a variety of other events.

Smash Summit 7 is an invitational with extremely high-caliber players in attendance, this time eleven were invited directly by the Beyond the Summit team and five others voted in. This installment of Smash Summit has the all-star roster of:
These players will compete in Melee Singles but also in various other events including Random versus Random one stock best of fives, Five Character Classic Iron Man, Mario Party Two versus Twos, Doubles, Mafia and much more! If you’re interested, please check out the schedule below.

Schedule, all times in PST, stream at Btssmash on Twitch:


The #SmashSummit 7 schedule has been changed. Unfortunately, the Smash World Series of Poker will have to be postponed for now. In addition we will be featuring a live episode of The Reads!

I have always liked seeing these Smash Summits, not just because of the main event, but also due to the other events as well. It is cool seeing the top players interact IRL (oh, and the skits are legendary lol).
Last edited: Nov 14, 2018
Yesssssss. Hype. Oh, and no ESAM drama this time around. I can roll with that, too.
S m a s h s u m m i t t i m e
You must log in or register to reply here.
Share:
Facebook Twitter Reddit WhatsApp Email Link
Top Bottom