How to Watch Full Bloom 5 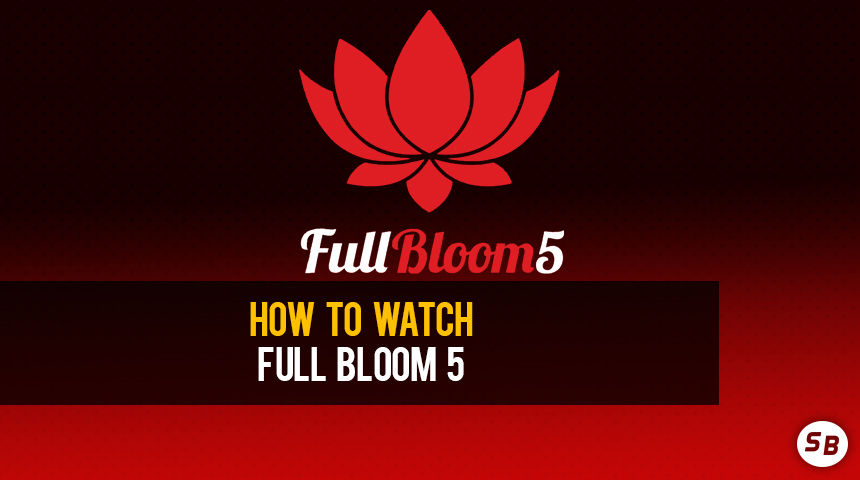 Full Boom 5 is right around the corner, the action starts on March 23rd, 2019 at Indiana University Bloomington and ends the following day on the 24th.

Full Bloom 5 features singles and doubles events for both Super Smash Bros. Melee and Super Smash Bros. Ultimate making it the first-ever Full Bloom to have Smash Ultimate in the lineup. Notably, singles for both games reached their entrant caps at 352 for Melee and 256 for Smash Ultimate. That’s not all though, there’s also many notable players in attendance for both games such as Zain Naghmi, Brian “Cosmos” Kalu, and Zachary “SFAT” Cordoni. If you’re interested in watching Full Bloom 5 please check out the schedule below:

Schedule, all times in EDT: