How do you beat Mewtwo? 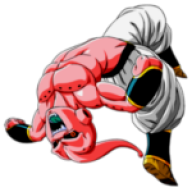 I just played against a disgustingly toxic mewtwo player who kept taunting. Unfortunately despite having a 92% win rate, I could not do anything about it. He was impossible to approach because of his tilts, and basically just did nothing but nair spam and his neutral B spam.

Normally I have no problem with mewtwo but there was almost literally nothing I could do here with the way the person was playing. aerials didnt work because he would just sit back powering up his neutral whenever I came close, and approaching by gound didnt work since his tilts completely out range every metaknight has. 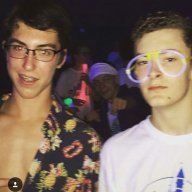 I would try running up and then fake or whiff a short, nonlaggy move and then if he tries to dodge or shield, you can punish with a grab or charge a smash attack. 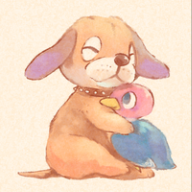 Dude I feel like we played the same guy. I just lost 27 times with Pac-man to Mewtwo on elite and tanked my gsp from 3.4 mil to 78k. I love learning to beat harder opponents. I have a saiyajin mentality of loving to lose and coming back stronger. Good thing I think gsp is worthless lol. Goddamn disable tho. Woof.
You must log in or register to reply here.
Share: Facebook Twitter Reddit WhatsApp Email Link
Top Bottom