How Do I Win Against K Rool as Dedede? 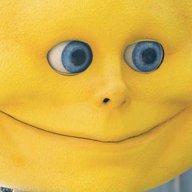 i usually have no problem with KOing my opponent, but this boi is thicc. the only time i can clap him is if he walks into a smash attack like an idiot or doesnt recover. his crown is very annyoing because of my hurtbox being the size of mew2king's forehead and I dont have enough time to succ it and spit it back before he punishes. i cant get down off the stage to hit him while he is doing his up b because my air speed is wack

does anyone have tips? 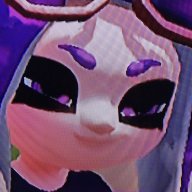 This is basically a match of who can out bait and punish each other. Don’t just try to reflect everything he throws at you-not only can he armor through the suck but he can gut check everything back. (And his suck will outbeat yours-that’s also a issue).

Also tip:his dtilt can bury you through platforms. And will pretty much guarantee bury you if he spot dodges a dash grab 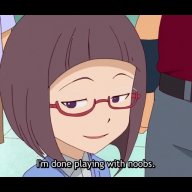 Ok, so as soon as the match starts, tap Inhale. All K. Rools just toss the crown as soon as the match starts.
Now that I have that out of the way, Outrange him using F-tilt, Fair, Bair, Point-Blank Gordo Toss.
NEVER go for any late nair combos, he will armor it and he will punish it.
Once he is past 50%~ ish try to get him off stage and ledge trap him. The easiest way to get kills is through ledge traps, and he doesn't get that many options on the ledge.
Don't even bother going off the stage to ledge guard him, he is big and slow, Up Gordo ledge traps will always work. If you want a really safe option, go for jet hammer it have super armor, going past full charge kills at 50%, hits under ledge and breaks his tum in 1 hit. Also you can jump or turn around while charging it so you can basically cover all options.

If he tosses the crown during the match, jump in the air and stall it with your jumps.
If you toss a gordo and he hits it back, D-tilt is your fastest move to slap that child back.
W

the previous poster had several good points. best way to DDD to beat KKR is ledge trapping. dedede can cover all of the get up options well so it becomes about reads & honestly a few guesses

on the other side, k rool wins this fight in neutral and should hang out in the middle of the stage, try to avoid a lot of offstage action
Last edited: Aug 21, 2019
You must log in or register to reply here.
Share:
Facebook Twitter Reddit WhatsApp Email Link
Top Bottom