How do I kill with dair? 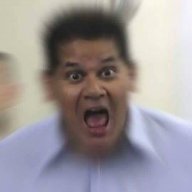 I've seen Sethlon do it.

I can't figure it out.

It's probably really simple, but still.

Also I know most of my Roy tech. 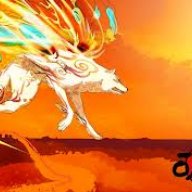 welll i guess a couple things:

1. how are you trying to kill with it? by hitting the spike? the low angle tip? or comboing with the sweetspot into a fsmash/bair/neutral b/etc?

2. are you L canceling properly?

1. Spike with it. Sorry for the vagueness

2. I don't know if lcanceling has to do with it. but I Lcancel all of my aerials.

oh ok. the spike is tricky to land. go into debug mode and look at his dair hitboxes. the upper two (shoulder and head) are the spike ones. in order to land them, you need to connect with ONLY those ones. both of them can connect simultaneously, but if the next hitbox down connects at the same time (the third one down, the pop up sweetspot) then it will take priority. even the tipper hitbox will take priority over the spike. the hitboxes start on frame 7 and are active for 4 frames.

now that you can see where the hitboxes are, you know where you need to connect. i find it easiest if you connect with the later portion of the move (the 3rd and 4th active frames) while moving forwards into your opponent (ie after a dtilt). you can also more easily connect by hitting with the first two frames, but with your back to them, like during an edge guard. just depends on what youre doing

what you should try to do first is connect with it off a dtilt. as soon as you run forward, jump, and leave the ground, try to quickly press down A or c stick down, which will get the dair started so that the later frames will connect. aim to put your head right under them. you can also connect with it off a fair, but thats much trickier since is very DI dependent.

Thanks for the help! this should help me a ton! 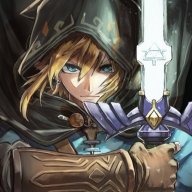 **Shameless youtube video plug.**
If you want a closer visual look here's a video i made. The spike is always easier to hit if you come from under them and estimate the hitbox to be just about where his face his

That is so cool! thanks for the help! 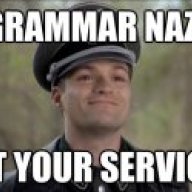 I know others have answered, but the bare essentials answer is that the hitbox for the spike is at his armpit (roughly). And you can still kill with a low hop back on stage and hit the sour spot from ledge. It's just a little wonky if you do it that way though.
-
Also, since we're on the subject of dair kills, we might as well discuss how others have figured how to lead into the spike. I thought Roy has somewhat of a ken-combo. But, I think if everyone shares more on their own combos, perhaps even some videos, would really help a lot.
Last edited: Jul 6, 2015 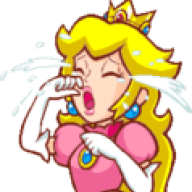 Gonna post another video despite the responses that have already been given:

I don't have any videos unfortunately, but the easiest way to combo into it is by far dtilt. Dtilt tip at high percents to poke the ledge is one benefit of the dtilt tweak that results in easy, relevant spike killing. Roy can in fact combo into fair with fair, but it's di dependent. Luckily enough, you can condition your opponent into DIing for a bair (up and in) which happens to be prefect DI to lead into the fair. Dair sweetspot will also pop up for pretty good spike potential, although it's overall killing potential is low since they most likely won't be sent offstage by the dair pop up hit.

Roy's spike is honestly potentially one of the hardest sweet spots in the game to land, but it allows for so many di mix ups, reaction time mix ups (mix in footstools for tech chases to try and force missed tech), and early, game changing kill potential. Not to forget it does great damage. One of my favorite moves honestly 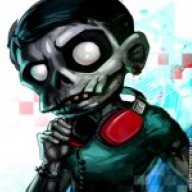 My favorite is dair spike > dacus > bair, which is stupid hard to hit since it involves your opponent having weird DI, but it has worked pretty well against FFs for me. and its SO HYPE.

Dair spike when you're below your opponent and they're on a platform is a good mixup that can lead into a good setup too.

I guess these aren't ways to kill with dair only, but they're set ups that I haven't seen many Roy players do. Wouldn't use them as go-to's, but great as mix-ups.

^It is true that dair offers great damage racking potential through tech chases, in addition to offering great kill potential. Its a very niche move, but its niche is in enough places that it actual starts being versatile

Thanks for all of the help guys!

I really appreciate the different perspectives. 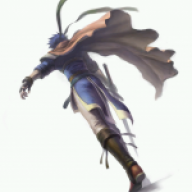 I like doing center of Dair to pop them up then do F-smash (Works well against Fast Fallers).
Last edited: Jul 17, 2015

^that should be sweetspot dair (middle of blade), not tip. The tip sends them at a 35 degree angle outward.

G13_Flux said:
^that should be sweetspot dair (middle of blade), not tip. The tip sends them at a 35 degree angle outward.
Click to expand...
Fixed. 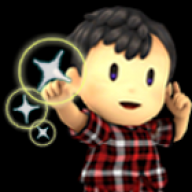 I can't figure it out.

It's probably really simple, but still.

Also I know most of my Roy tech.

thanks!
Click to expand...
i personally wouldn't use dair offstage with roy because he has too much endlag and its hard for me to get back on the stage 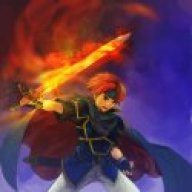 smashing ness said:
i personally wouldn't use dair offstage with roy because he has too much endlag and its hard for me to get back on the stage
Click to expand...
To fix this recovery issue, I've seen Sethlon use Double jump --> Dair. Plenty of time to recover with Up-B after that. 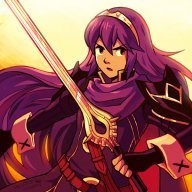