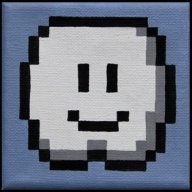 The Pro Impact Players are pleased to present...

A Luigi combo video demonstrating some of Luigi's brighter moments as a warrior after having suffered the embarrassment of The Luigi Getting Combo'd Video.


Since taking an active interest in the competitive Smash community, I've watched an awful lot of combo videos that vary greatly in terms of quality of production and flow of the footage selected. It's become a pseudo-art to the point where it is plainly obvious who put the effort into the video and who just took a bunch of combos and threw a song on top. Now thanks to the help and enthusiasm of my fellow Pro Impact Players and the Smash community in general, I find myself equipped with the necessary gizmos to make a video of my own.

All of the footage in this combo video has been drawn from a vast body of matches taking place as far back as July, however the best footage is predominately from more recent battles. I hope that you find my Luigi entertaining at the very least since I used what limited video editing knowledge I have to glorify these sequences as best I could.

Due thanks goes out to all those kind enough to get beat up by Luigi once in awhile. Making appearances in this video are the Pro Impact Players MICH and JIN, my brother DEAN and two recent acquisitions to a somewhat rekindled high-end Smash scene here in Calgary: Itch and Mariownage.

And on the inspirational side, I have to give a nod to silversh4dow for his outstanding work on Mariotality 2 which, among many other things, opened my eyes to the versatility of Camera Mode and gave me plenty of ideas for future videos as well. And also to Luigi Ka-Master and PimpUigi, for proving that a Luigi video can indeed be entertaining and that everybody's second favourite plumber can do some amazing things sometimes. 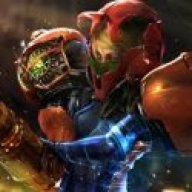 Gee what a video 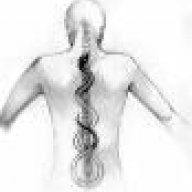 nice vid =)
It seems that you roll a bit to much though. A lot of times ou rolles in an attack of your enemy (really weird since it is an combo vid, =P )

I don't know if this YouTube will be seeing this one by my hands, as it does damage the quality severely. I may consider uploading to a higher quality streaming video site like Vidilife. Even Video Google's not too bad, but to be honest, it's best to download. It's not like it's a match with just some recorded footage slapped up on the internet. It took a lot of hours of cutting and splicing footage and music. It is meant to be presented in a high-quality format. My apologies for the inconvenience.

EDIT: Haha, Z-N you're absolutely right, I do roll too much. One of my shameful habits from the early days of Smash that refuses to die. But so long as it didn't make the video any less entertaining for you, I'm fine with it. 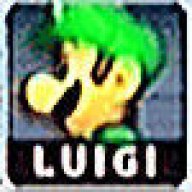 Awesome I finally get to see Randall's Luigi in action

EDIT: Awesome vid. I like your use of Utilt, DownB, and Chop. I didn't see many upward kills though. THey are useful vs floaty characters. I prefer WD into charging Usmash for Upward kills. Nice vid anyways. 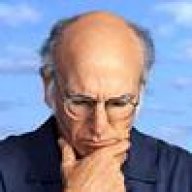 there was one clip where you got hit by zelda's get-up attack, teched off a wall in pokestad, and shot a fireball (that didn't even hit anyone)

and that was the whole clip

what's the point of putting stuff like that in a video? you had some good combos but you had a lot of things that weren't combos at all (like a single bair that doesn't even kill them)

i also got a seizure and died in the middle part

2. There's also several clips of rising cyclones that don't hit anybody. So? What do you want?

I'm not trying to impress anybody in this community, it's hard enough just to entertain them. Would you prefer if I renamed it to a "Luigi Action Video" just because every single clip isn't based on combos? If you can't enjoy a video that doesn't have constant jaw-dropping gameplay, make your own video. Or better yet, cut out the clips of mine that you don't like. I'm certainly not changing it just because half the people on the boards don't know how to watch a combo video.
?

LoLz randall is liek so nub, its wilson by the way (if you remember me). Anyways. Pretty sexual vid.

I completely agree with Randall.

Luigi is too stylish for this game
H 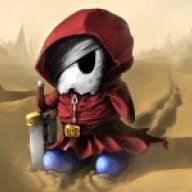 I value the feedback of all those brave enough to bring holy glory to the name of Young Link. Fight on, warrior!

And enjoy the video.
N

I'll download it when I get a chance to on the other computer. My laptop can't play videos at all.

I still look forward to seeing it. 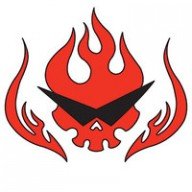 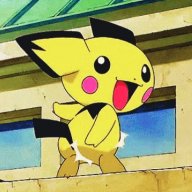 Not too exciting. I think the main drawback, and this is true for many combo vids, is the level of competition, most noticeably the lack of DI and teching. The repeating utilts, along with many other moves that combo'd, are easily avoidable with any amount of DI, and a ton of the moves you followed up with were escapable with simple teching. All this doesn't necessarily detract from proof of your skill though. It just means that you wouldn't be able to pull those kind of things on better players. Keep practicing, and I look forward to seeing another vid sometime in the future. Good clux...
S

I always enjoy Luigi combo vids including this one. 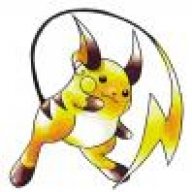 As a Luigi player, I'm not impressed...
H

Meh, I stopped watching it a few mins in.

Cool, well I'm happy to have saved you some time this afternoon. Cool vid. I think the music isn't right for it though...
M

Good vid, nice luigi, though too seizure like motions

my third favorite video of luigi

After greenish machine 1 and 2

Too many pointless clips. Seems like every other clip was just a kill, with nothing interesting or skillful about it.

Vid was alright. I think you need to get better at editing most of all. The Luigi seemed good though. 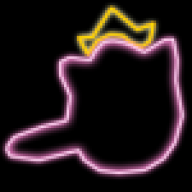 Location
Germany, but i dont use this account anymore, my n