GRtr4sh Returns With "The Smash Ultimate Story: The Beginning" 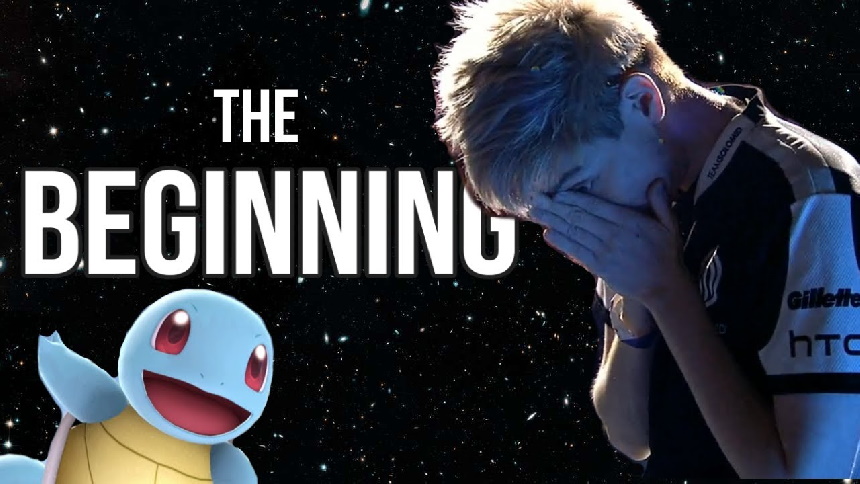 After a nearly year-long hiatus, Smash montage creator GRtr4sh has finally returned with "The Smash Ultimate Story: The Beginning", a 20-minute-long look at the first few months of competitive Super Ultimate, from the game's launch in December of 2018 to Super Smash Con 2019.


The video straddles the line between highlight reel and video essay, with narration by former Smashboards writer Nico Smith providing historical context for the featured clips. The end result is something that's more than just a montage of the best moments from top-level Smash Ultimate, but a deep dive into the narratives surrounding tournament play.

Much of the focus is put on two key stories from those early months of competitive Smash Ultimate: Leonardo "MkLeo" Lopez Perez's pursuit of his third Genesis win, and the feud between Saleem "Salem" Young and the Melee community, particularly Adam "Armada" Lindgren and William "Leffen" Hjelte.

He forgot the part where Wizzrobe beat #1 seed Tweek at SNS5 in Ultimate and made top 8. Still the only Melee player to make top 8 at an S-tier in Smash Ultimate.

MitchBerryCrunch said:
He forgot the part where Wizzrobe beat #1 seed Tweek at SNS5 in Ultimate and made top 8. Still the only Melee player to make top 8 at an S-tier in Smash Ultimate.
Click to expand...