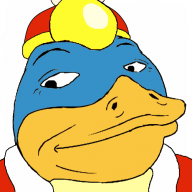 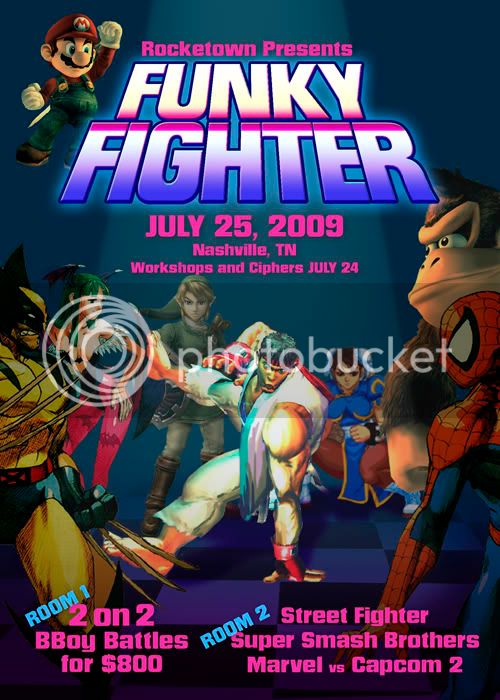 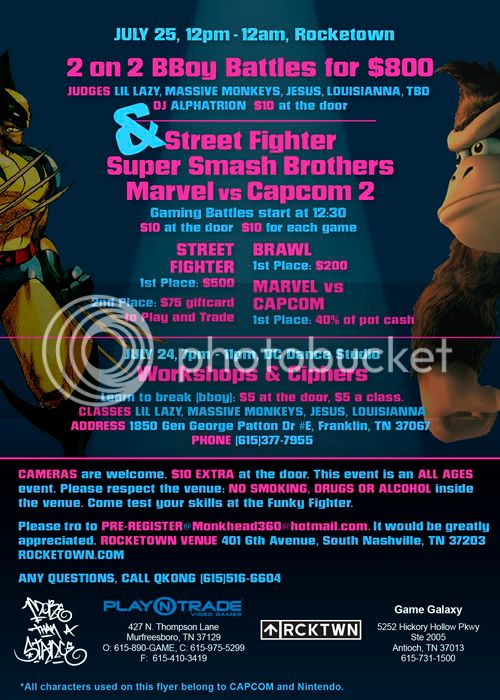 Date: Saturday, July 25th, 2009
Time: Sign ups start at 12:00 PM
Tournament will Start at 1PM, exceptions will not be made unless you call

Matches that end from time are won on these priorities.
1.)Stock 2.)Percentage 3.)Sudden Death

Double Blind Rule: For the first game of a series, a player may call for a double-blind pick. This means that all participating players must tell a judge the character they will use for that game. Each player is required to use that character in the game.

The stage for Game 1 will be selected at random unless both players/teams can agree on one.

No stage may be used twice in a Best of 3 or Best of 5 Series unless agree upon by both players.

After characters have been selected for the first game, each player/team may choose one stage from the available tournament list that won’t be used during the series.

*Japanese Ledge Rule is in effect. More than 55 ledge grabs and you lose the match.

Any intentional forfeiting or conspiring to manipulate the brackets will result in ejection.

- Life Stealing is allowed.
- Team Attack is set to ON.

Street Fighter 4 will also be taking Place and will be the primary event.

Awesomeness. I was gonna be out of town July 6th-18th. Coming home and having this tourney a few days afterward will be great. Hope to see a few of the usual BatGG-goers there
V

Funky Fighter! I'll be there. 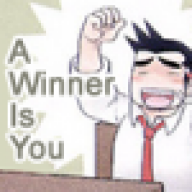 I'll be there even though the smashboards pros will beat me to the floor. 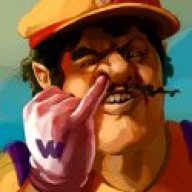 Location
on a reservation

Is there not a entry fee for doubles or is it just singles at this one?

actually to my knowledge there is no Doubles. 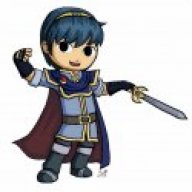 Is it mostly noobs going to this, KO?
M

nintendoboyyy22 said:
Is it mostly noobs going to this, KO?
Click to expand... 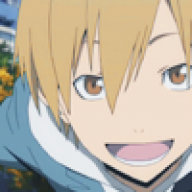 who alls going to this?
M

*is going*. apparantly, kismet is coming too. its certainly fortunate mk isnt banned ._. he ***** my diddy lulz

Do we need to bring setups?