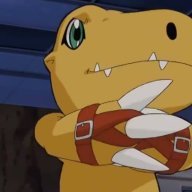 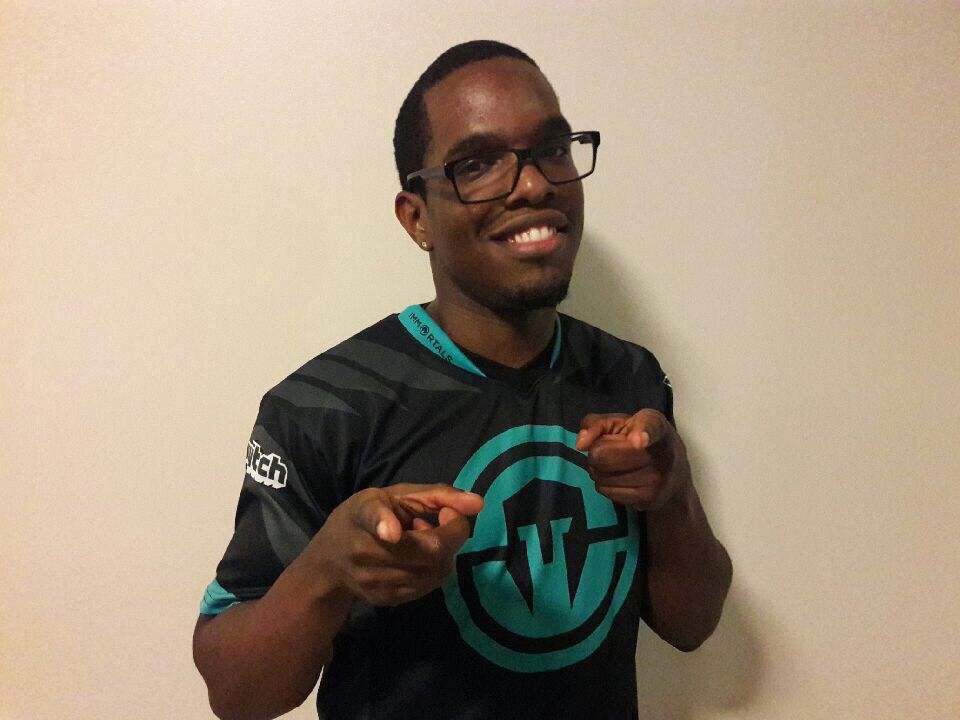 It's time to enter the world of #SSBM. Please welcome your newest Immortal, @Shroomed08!

After leaving team Winterfox earlier this month, Shroomed has been in negotiations with Immortals since leaving his previous team to become the organization's second Super Smash Bros. player, the first being Smash 4 player Jason "ANTi" Bates.
“Shroomed isn’t only a skilled competitor, but also a player that consistently reflects the IMT commitment to holistic performance." Immortals CEO Noah Whinston stated in Immortals blogpost. "DaJuan’s focus on mental and physical wellness as keys to competitive performance made him an easy choice as Immortals’ SSBM representative.”

"I'm thrilled to be joining the Immortals roster and to become part of an organization with such passion and dedication for eSports," Shroomed said in a statement. "I'm looking forward to my journey with the Immortals team."

Shroomed is a top professional Melee player who mains Sheik, with Marth and Dr. Mario as his secondaries. Shroomed also is widely considered to be the best Dr. Mario player in the world, but after switching over and mastering Sheik, he is known to be one of the top Sheik players internationally.

One can follow Shroomed on Twitter and Twitch stream for any other updates on his Melee career.

Author's Note: We at Smashboards congratulate him and wish him only the best for his Melee career and a great 2017 season. Stay tuned!