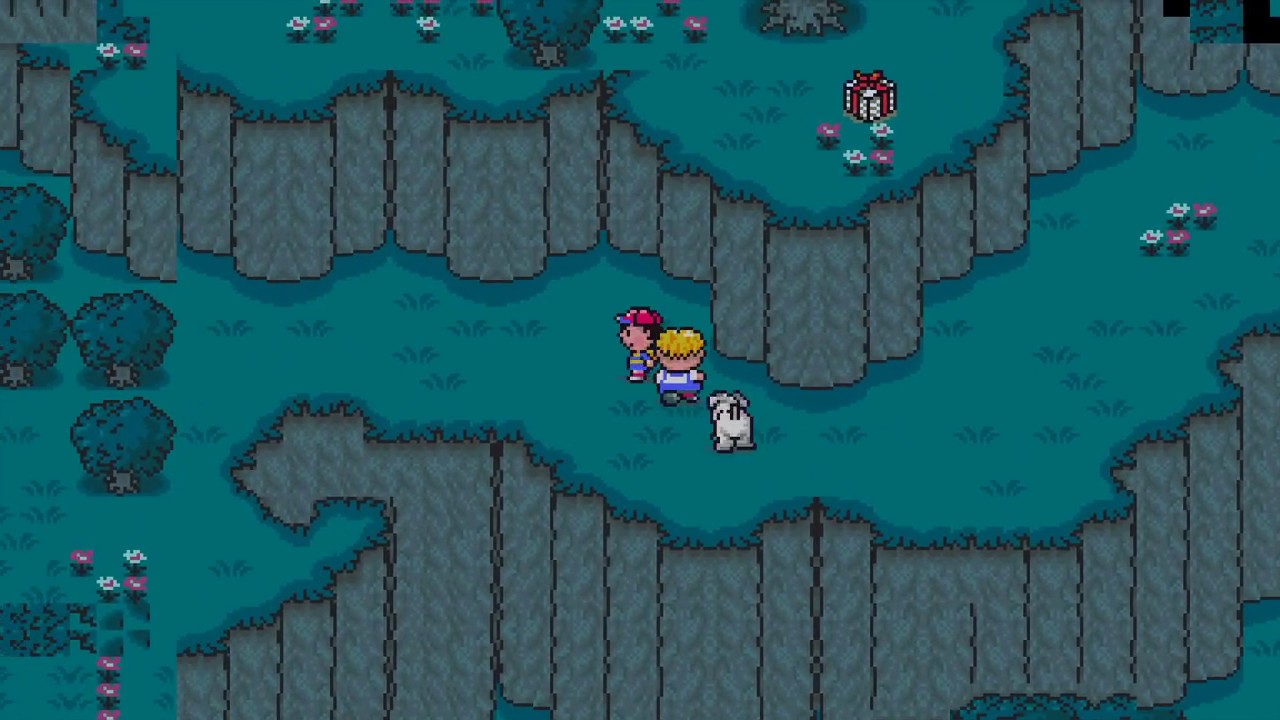 Thanks to the Video Game History Foundation, we now know more about the localization for EarthBound. In 2018, Marcus Lindblom (former Nintendo of America employee) found an old floppy disk used during EarthBound's localization process. He passed that disk onto the foundation - which before, had most of its data missing.

Head of the Video Game History Foundation, Rich Whitehouse, has been able to recover all of the missing data, including the entirety of EarthBound's scripting files. What has been revealed? Mostly unused scenes, text, early gameplay ideas, and various comments from team members that worked on the game. According to the the Game History foundation, what's been uncovered so far is about "maybe 15%". We don't know what else will be revealed.

More detail can be found in their blog post and video about EarthBound's hidden secrets.

Author's Note: What a long way for Smash fans to come. From EarthBound being a flop, to a now beloved cult classic. Well, I've always said that I'm a fan of video game preservation, so this is fantastic to see! Your thoughts? Let us know in the comments.
Last edited: Jun 7, 2021