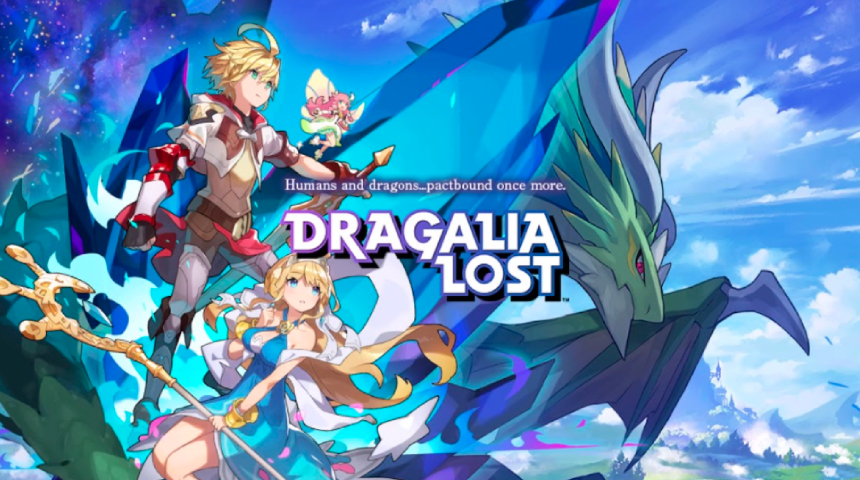 ​
The official Dragalia Lost twitter account has just announced that the action-RPG mobile game will be coming to an end. You can check out the announcement tweet below and read the full statement with details here.

We'd like to share information about the future of Dragalia Lost. After the main campaign has ended, service for the game itself will end at a later date. Please see the message linked below for more details, and thank you for playing #DragaliaLost.https://t.co/6fZpHIP7Im

The story of Dragalia Lost will reach its conclusion with the second part of Chapter 26, which will be releasing in July 2022. After this happens, an in-game notification will appear at a later date to notify players of the exact date of the shutdown. Once the game shuts down, it will no longer be available to download or play. Current summoning events will still be available with the final banner for new characters happening on March 31st.


Originally released in September 2018, Dragalia Lost was the first Nintendo mobile game that was based on an original IP, courtesy of Cygames. Although grossing an impressive $100 million within its first year alone, it was reported in summer of 2020 that Nintendo would be slowing down their overall mobile game developments following disappointing sales (with a few exceptions such as Fire Emblem Heroes). It certainly does not help matters that many countries have been cracking down on lootbox mechanics in games to the point where most mobile games (including Dragalia Lost) are not available to download in many European countries.

Dragalia Lost is not the first Nintendo mobile game to be shutdown, as both Miitomo and Dr. Mario World were discontinued roughly 2 years into their lifespan. Only time will tell if Nintendo's other mobile games - such as Mario Kart Tour or Animal Crossing: Pocket Camp - will meet a similar fate.

Author's Note: While I never played this game, it sucks to see an ambitious Nintendo IP pretty much die. How do you feel about this recent news? Let us know in the comments below!
Last edited: Mar 22, 2022

Bit of a shame. Dragalia was always one of the more generous gachas out there, along with just being generally fun to play.
i do hope nintendo do something with it. chibi-robo being dormant is bad enough
Last edited: Mar 22, 2022
Would be nice if we got an offline non-Gatcha version/sequel on switch
You must log in or register to reply here.
Share:
Facebook Twitter Reddit WhatsApp Email Link
Top Bottom